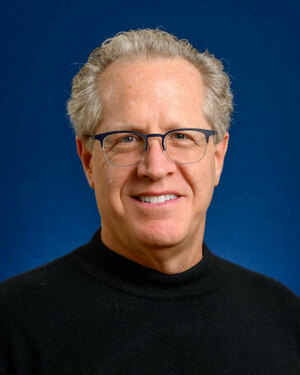 Neil Kane is the Director of Curriculum and Capstone Advising in the ESTEEM Program. He is the former co-Executive Director of the Illinois Technology Enterprise Center at Argonne National Laboratory and recently was Innovation Executive in Residence at the Research Park at the University of Illinois.  He led the entrepreneurship program at Michigan State University as their Director of Undergraduate Entrepreneurship. He was the founding CEO of several startup companies based on university research in areas such as nanotechnology and advanced materials and was a Mentor in the first cohort of the National Science Foundation's Innovation Corps (I- Corps) program at Stanford University. He was the first Entrepreneur in Residence at both the University of Illinois and Northern Illinois University.  Earlier he held engineering, sales and business development positions at IBM and Microsoft.  In 2007 he was named a Technology Pioneer by the World Economic Forum and a "Mover and Shaker" by Frost & Sullivan. He currently is serving a two-year term on the National Advisory Council on Innovation and Entrepreneurship (NACIE) for the U.S. Secretary of Commerce.