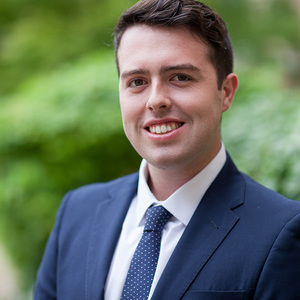 Transmission control protocol is the process that transmits data between a client and a server. TCP ensures data arrives in order, checks for lost packets, resends lost packets and initiates congestion control. TCP performs slower when data packets lost, these lost packets must be resent and congestion control initiated. This slows the overall process of data transmission and this is the problem. Thus far, two potential solutions have been identified. Multi path TCP is the first potential solution, it is based on the premise that data transmission can occur over multiple sub flows in contrast to TCP which transmits over a single flow. The MPTCP structure is very similar to TCP, however it incorporates a MPTCP layer that divides data at packet level and transmits over multiple channels to increase speed/efficiency. Upon reaching the destination, the data is reordered and no difference is visible at the API layer. The other solution is the cellular/wifi bonding. This would come in the form of a mobile application that utilises a Virtual Private Network(VPN) acting as a speed server dividing traffic. It has the same desired outcome as multipath TCP, however bonding requires only a VPN as opposed to changing network infrastructure.