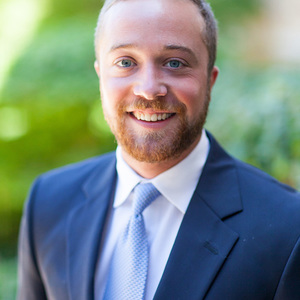 Every year, two million people on average are hospitalized by antibiotic-resistant infections, and twenty-three thousand die as a direct result. Only nine antibiotics have been produced in the last decade due to inefficiencies in production. The current methods for screening for these compounds are expensive and inefficient, causing many pharmaceutical companies to stop production altogether. With rising antibiotic resistance among bacterial infections around the world, the need for antibiotics is equivalently rising. TAPS is a precision throughput antimicrobial assessment platform for chemical libraries under conditions actually relevant to the infection of interest. The platform utilizes a microfluidic chip that can allow drug producers to screen vast numbers of compounds at one time, while also allowing them to look at various dosages by creating concentration gradients, all while maintaining the physiological conditions relevant to the bacterial infection of interest. TAPS will provide pharmaceutical companies with an efficient and financially beneficial method of screening chemical libraries for potential antibiotics to deliver life-saving antibiotics to doctors and patients who need them most.