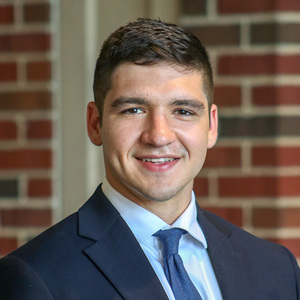 As the bicycle computer market has matured over the past 15 years, devices have become bloated with countless features while their integrated design has remained stagnant. SRAM is hoping to make a clear divide from the current bicycle computer market by proposing a novel cycling computer. This device will highlight the essential features to a cyclists’ performance to make them more efficient on the bike. This project will include engaging with cyclists at bike shops, races and group rides in order to determine the features they most frequently use while riding as well as the features that they most considered when shopping. Additionally, the new computer will disrupt current bicycle computer design by increasing its integration with the other parts of the bike. From this project, cycling enthusiasts and competitive cyclists will both be able to enhance their cycling experience and inspire them to push themselves faster and further.