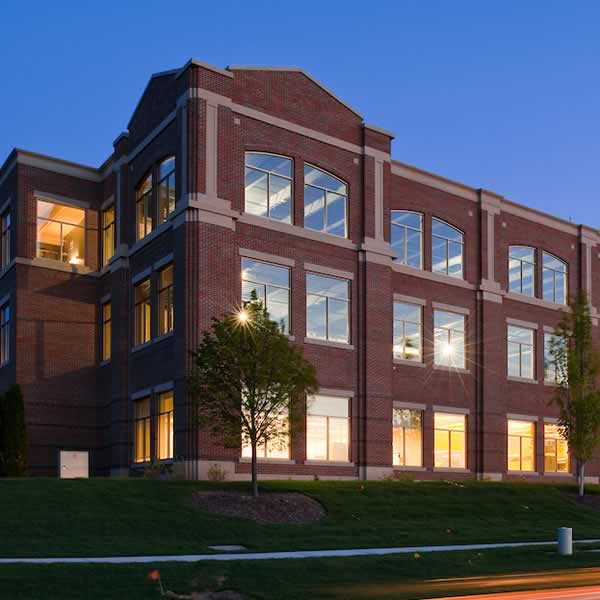 Around 55% of sexual assault and rape cases occur at or near the victim’s home. Most self defense products such as pepper spray, pocket knives, or emergency alarms are made to be attached to keychains. However, most people do not carry their keychains at home. If and when they are attacked they would have no items to defend themselves, and sometimes that means life or death. One of the biggest issues with the self defense market is accessibility. There isn’t anything on the market that can be used within seconds. With my project I will be developing a product that can be worn at all times, a ring that can include a blade, an alarm, or LED light to deter attackers. Many public places are opening back up again which means the likelihood of date rape drug usage will increase. Many feel uncomfortable or awkward to test drinks in a public setting in fear of offending or triggering someone. The second part of my project will consist of making a brand new testing strip that is small enough to be concealed in a bracelet. This testing strip will be able to test for multiple drugs at once which are not available on the market. I believe it is our time to give victims a chance to be victors.