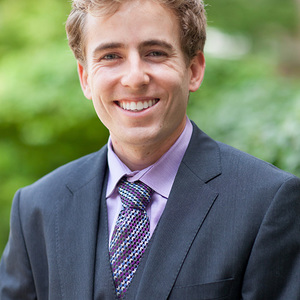 Cancer is the abnormal growth of cells that usually results from genetic mutation. In the United States, cancer is the second leading cause of death, claiming more than half a million lives every year. The vast majority of these deaths occur as a result of a primary tumor metastasizing (spreading) to other organs where treatment becomes significantly more difficult. Currently, standardized tests that are accurate enough to diagnose early-stage malignant tumors are not available for a variety of diseases including melanoma, breast, prostate, glioma and ovarian cancer. As a result, many tumors aren’t detected until after metastasis has taken place. Thus, there is a significant need for a reliable screening method to detect tumors early enough so treatment can take place before they spread. This technology has the potential to become that screening process by detecting small bodies called microvesicles in bodily fluids such as blood and saliva. Currently, the cancer diagnostic market is valued at $11 billion and growing at 8% each year. In conclusion, this technology has significant potential because it fills a life threatening need in a cost effective and non-invasive manner.