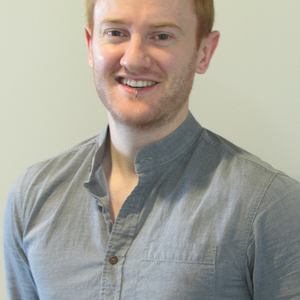 After ESTEEM Shane co-founded Contect, a startup working on a speech based solution for detecting concussions. During his time with Contect, Shane led the company to victory at the McCloskey Business Plan Competition. Subsequently Contect received grant funding from the NFL and the NSF, engaged in a collaborative research agreement with the US Army, and were one of the first groups to raise a seed round with Irish Innovation Fund. Shane now leads the Interactive Media Group at Apple's automation efforts, making sure your FaceTime calls connect, and Netflix videos are glitch free!