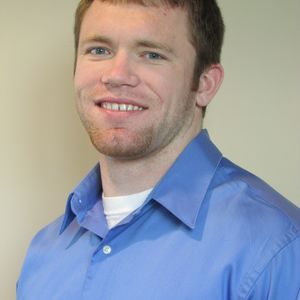 "After graduating from the ESTEEM program I moved back home to Grand Rapids, MI and took a job as a Technical Account Manager with Microsoft Services. The skillset developed during ESTEEM provided a platform for me to pivot into the Technology industry, which my previous experiences did not necessarily directly support. I am now in the middle of a rapidly expanding digital economy assisting major enterprises in transitioning to cloud services which reduce costs, create agility, and drive entirely new revenue streams with Big Data, Machine Learning, Augmented Reality, and SaaS applications."

As of late 2020, Kevin has resigned from Microsoft and is now co-founder, President + CEO of Latitude Outdoors.