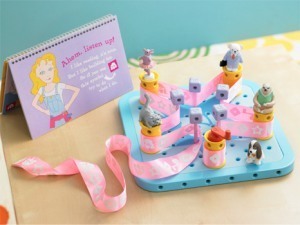 This isn’t Barbie with a T-square, or Legos repackaged in a pink box. It’s a fresh and innovative idea coming from the millennial generation, and its name, is Goldie Blox.

The construction-based toy for girls is the brainchild of Debbie Sterling, a young engineering graduate who was dismayed that the vast majority of the college classmates in her program were male.

Seeing that the majority of toys marketed to girls were either dress-up or otherwise princess-based, Sterling decided to start a company that manufactures toys for girls that instill the same spatial concepts as the predominately male-marketed Legos and Kinex. 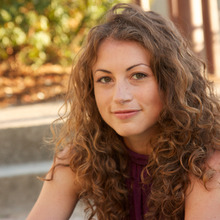 After a year spent researching what interests children in their play, she came to the conclusion—“Boys like building, and girls like reading.”

She then created the Goldie Blox system to incorporate a storybook that leads readers to solve problems within the story using engineering principles that build chain reactions with the corresponding construction set.

This is all in the prototypical phase, however. Sterling started a Kickstarter for GoldieBlox that will move the project to the next phase. The campaign has already succeeded almost 100,000 dollars beyond its target goal and is currently in its last days. So go!