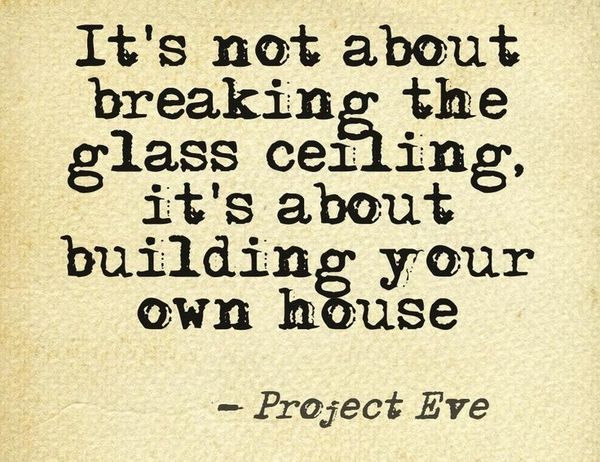 When it comes to the topic of female entrepreneurs the focus tends to be focus on the big time personalities currently making headlines.   Oprah Winfrey, Beyonce Knowles, Arianna Huffington, and Cher Wang all garner front page coverage as the big time movers and shakers of today, and rightfully so. Their contributions to the world technology, entertainment, and media are all hugely influential, laying the groundwork for generations to come.  But if you did a little deeper into the topic you will uncover a trend perhaps even more exciting.  The overall number of women entering the realm of entrepreneurism has seen a dramatic increase recently, and it’s marking a significant change in the face of small business worldwide.
A recent study by the Global Entrepreneurship Monitor (GEM) reports that an estimated 126 million women were either starting up or running new businesses across 67 economies in 2012.  Of that 126 million, the largest location for growth was in sub-Saharan Africa, where the benefits of micro-financing are being felt by the local female population.  But this overall trend isn’t relegated to one small part of the planet, its being felt worldwide, and it’s a great sign for the future of entrepreneurship.
True innovation and forward thinking requires the involvement of a diverse and varied sea of talent from which to flourish.  For far too long a hefty portion of the adult population was essentially boxed out from world of small business ownership, resulting in a watering down of the creativity gene pool.  If these numbers are any indicator, that imbalance is starting to wane.
Stateside, this particular development has enormous implications for future of the country.  As the economy continues its slow, painful crawl back to some semblance of respectability, the United States is going to need this trend of increase female entrepreneurship to continue.  As these women grow their businesses the number of employees that they will be able to hire will also increase, providing another avenue for job growth that in the past might otherwise not have materialized.  Let’s hope this is on trend that is here to stay!