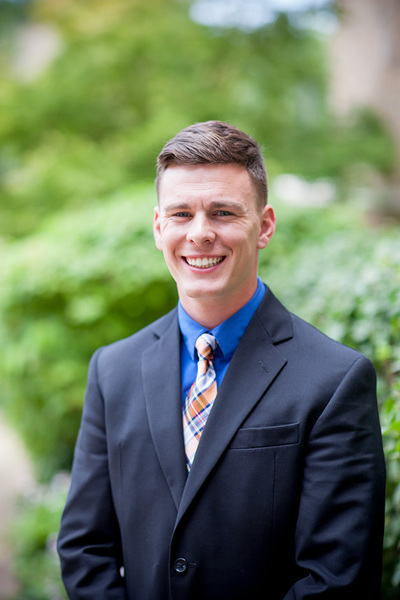 The semiconductor industry accounted for over $335 billion last year! You may be asking what exactly is a semiconductor? Well, a semiconductor is a material that has the conductivity between that of most metals and of an insulator. They are often used as an essential component in electronic circuits, and more specifically in microprocessors. The manufacturing of a semiconductor wafer is quite complex and includes many different processes. One of the important components of this manufacturing process includes pumps that are used to move chemicals through the systems used in the fabrication of the wafer.

I am working with Trebor to develop a smart pumping apparatus using Internet of Things technology. Currently Trebor’s customers employ a run to failure strategy, meaning that they run their pumps until an issue arises and they have to insert a replacement pump. This current strategy is resulting in a great deal of unwanted downtime and an overall inefficient manufacturing process. I will be looking to find a predictive failure mode in the current pumps that will notify customers when an issue is about to occur. Different pump parameters will be explored to determine which one is most adept at predicting failure. Some parameters that will be considered include: pressure, flow rate, vibration, and time of use.Trebor International is one of these pump suppliers to the semiconductor industry. Founded in the late 1970s, Trebor International was formed around the recognition of a fundamental problem within semiconductor industries. Industrial pumps that were used to transfer chemicals were corroding quickly and resulted in potential contamination to the entire process. Currently based in West Jordan, Utah, a suburb of Salt Lake City, Trebor not only serves the needs of high-purity chemical movement markets through non-corrosive plastic pumps, but also manufactures high purity heaters for deionized water and chemical applications.

After the predictive failure parameter has been determined, I will be exploring options for communication technology that can transmit this information to the customer. By allowing end users to receive real time feedback on the status of their pump, customers will have a chance to see how the pump is operating and will be notified when a failure is about to occur. This technology will be cutting edge in the semiconductor pump industry and will set the bar for future success at Trebor.

Following this technological solution analysis, I will be conducting customer validation to get feedback on what the end user is looking for in experiencing this new technology. Solutions and prototypes will be adjusted according to this customer feedback. I will then be providing financial forecasting and a business viability breakdown to assist Trebor in bringing the first smart pump to the semiconductor industry.