Thousands of people from more than 150 countries attended the Global Entrepreneurship Congress (GEC) March 17-20 in Moscow, another sign that entrepreneurship is an international movement in an increasingly connected world. 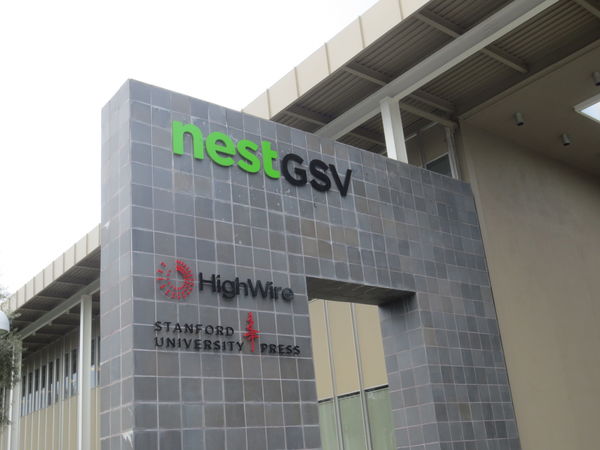 .The U.S. State Department launched a Global Entrepreneurship Program (GEP) in 2010 to foster public and private support for supporting entrepreneurs around the world in the areas of   identifying, training, connecting and sustaining, guiding to financing, facilitating market access, enabling supportive policy, and celebrating entrepreneurs.

Another driver of international entrepreneurship is NestGSV – for Global Silicon Valley – that was founded to build a global network of innovation centers in support of entrepreneurs by 2020. ESTEEM Class of 2014 members visited NestGSV on their Spring Break trip to Silicon Valley. ESTEEM, where one-fourth of its students coming from outside the United States, is on the leading edge of this international movement, and it equips the new generation of entrepreneurs to advance innovation without borders.