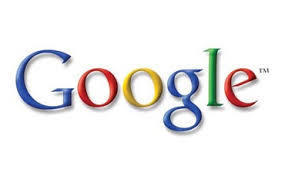 It’s no secret that the rapid commercialization of the internet in the mid-90s served as something of a game-changer for the business world. Suddenly there was this nearly endless new world of commerce to explore, blank canvass of small business possibilities.  Brick and mortar was no longer the only game in town, all you needed was clever dot-com address and enough money to host your site and you were up and running.

Well, as they say, the bigger they are the harder they fall, and as we all know that bubble burst rather spectacularly sometime around the turn of the century.  However, after the dust cleared what remained was framework for a brave new world of small business ownership that forever changed the face of entrepreneurship.

According to the 2012 Global Entrepreneurship Report, about 69 percent of U.S. entrepreneurs start their business at home.  Given ever growing national reliance on the World Wide Web, what this means is that a great deal of people out there are starting internet based businesses each and every day.  And it’s not hard to see why.

But is it really that easy?  Has the internet made starting a business more accessible, or just more convenient?  It just to be that if a person decided to start a business it took a certain amount of sweat equity, now all you need is eight secrets and you’ll be a success.

The internet is now, and will continue to be for the foreseeable future, the first stop for most budding entrepreneurs.  The opportunity is definitely out there. Whether or not these opportunities will translate into fruitful businesses has yet to be seen.