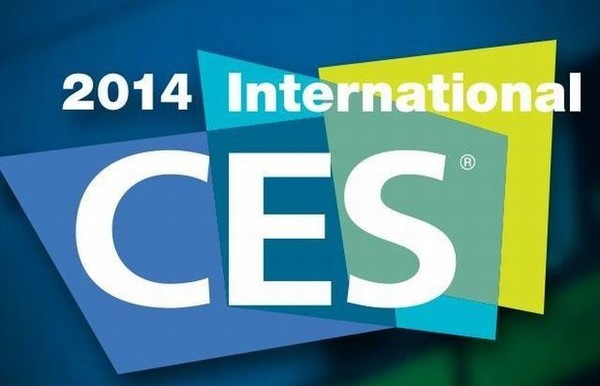 Last week, the annual Consumer Electronics Show took place in Las Vegas, Nevada. A lot of the press coming out of the Las Vegas Convention Center was dominated by impressive new products like ultra high-definition televisions or the new bendable TV from Samsung. It would seem, however, that these pieces of hardware, while impressive, are more headline grabbers for their respective companies than items we’ll see or want to buy on store shelves or on Amazon anytime soon.

The fact is, spending on consumer electronics has been trending flat for some time now as consumers have been tightening their belts since The Great Recession hit in 2008. This has allowed for another trend to take hold, though, which was on full display at this year’s CES.

What exactly are these startups making? As it turns out, everything from gadget accessories like bendable stands and tablet cases to...

“...more ambitious products, like holographic displays, new 3-D printing materials, a pet webcam that allows owners to talk to their pets when not at home, and a panoramic camera ball that could be thrown in the air to take 360-degree photos.”

And how are these fledgling companies making these products? For one, the cost of many of the components they use have fallen dramatically. Additionally, “boutique manufacturing operations” have popped up all over the world, offering another cheap option. There’s also the rise of 3D printing, which has allowed for “rapid prototyping of products.”

While some large companies like Microsoft pulled out of the Consumer Electronics Show this year, suggesting to some that the importance of the CES Show had waned, many a tech hardware startup would probably disagree with such a statement, and hope you would too.

What do you think was the most interesting or fascinating thing to come out of the Consumer Electronics Show this year was? How important is a show like this to a tech hardware startup?