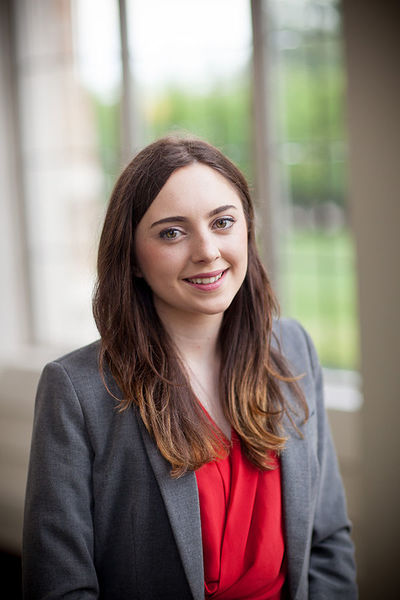 Monday morning began bright and early as the class all gathered for their first breakfast and piled into cars to head to the Notre Dame California Facility in Palo Alto! I was incredibly excited to see the Palo Alto area as I had never been to California before that week  and couldn’t wait to see the famous Silicon Valley, home to startups and innovation! As we drove to the facility my car discussed the day ahead of us, our excitement to learn, and our upcoming pitch session the next morning, questions about CAC and LTV filled the journey as we began the day! 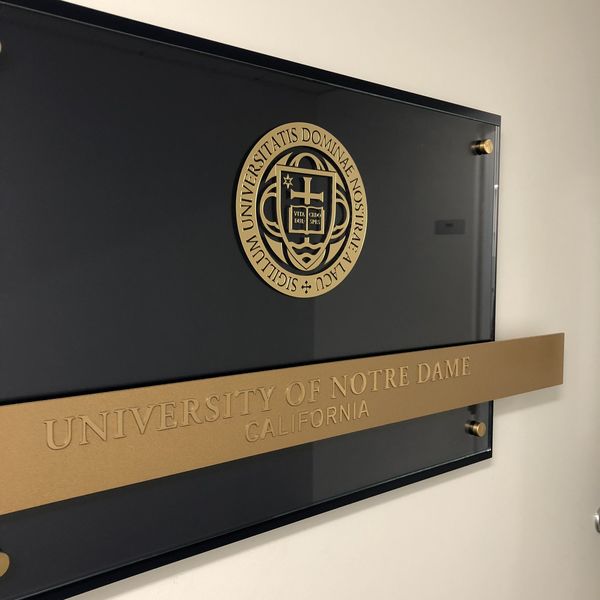 The first speaker was the wonderful Aisling MacRunnels of Synack. Synack is a crowdsourced cyber security firm which helps large businesses find bugs in their software and finds potential cyber security threats.  She delved into her journey from Ireland to Consulting to Biotech to Sun Microsystems and finally Startups and gave us an insight into some of her key wisdoms for success in the startup world, emphasizing that as young and aspiring entrepreneurs we need to fix things we believe in, echoing both ESTEEM'S and Notre Dame's mindsets. As a fellow Irish person it was particularly powerful and inspiring to see her success and how far she has come!

The morning continued after a brief (but well deserved) coffee break with a speaker from a major global bank on the incredibly hot topic of Blockchain innovation. For those in the class who did not have a deep understanding of blockchain and cryptocurrencies we were given a brief overview and introduction, with some interesting and significant potential applications highlighted! In the past few months this topic has spent quite a bit of time in the news and such it was great to finally get a better understanding!

During a delicious lunch from Asian Box we were treated to two further incredible speakers! Joe Schmidt, a former Notre Dame Football player,  and current Investor at Accel Partners gave us the lowdown on how he started his career in Venture Capital, giving us the perspective from a young entry role and what his day to day looked like when sourcing deals and interacting with founders! Derek Athy, a former ESTEEMer and current Sales director at Synack (the same company Aisling MacRunnels founded) described his Silicon Valley journey from ESTEEM to a brief stint in consulting to becoming an early hire at Synack and how his role evolved as the startup grew! For those in the class thinking of heading out to the Valley after graduation both Derek and Joe’s opinions were incredibly valuable and insightful!

We topped off the day with a trip to Stanford University to attend a lecture on European Entrepreneurship by Burton Lee. While we were slightly exhausted from a long day of talks, this lecture proved to be particularly exciting and insightful. It featured two prominent entrepreneurs from Kosovo and Germany whose companies are making significant impact at the moment. Gjirafa CEO Mergin Cahani, saw a gap in the market to bring search engine and video streaming services to Kosovo and the Balkans when google did not provide adequate services to this area. It was incredible to see the success that Gjirafa is having, how it is growing throughout Europe and to see how Mergin set about achieving his dream and bringing modern technology to his home country. Flixbus US General Manager Pierre Gourdain spoke about how his company has reinvented the bus transport business model seeing huge successes across Europe and his aspirations as he enters in the US market. In this past year there has been a large amount of hype surrounding autonomous vehicles so it was fascinating to see innovation around traditional transport methods!

As we returned to the hotel my van (driven by the wonderful Sunny) made a slight detour to pick up some donuts (and more coffee of course) as a treat after a long day. We arrived back to the hotel lobby filled with pizza  and some ESTEEM alums based in the Bay area. Following some quick networking chats, and devouring some tasty pizza, myself, Natalie and Claire headed upstairs to go over our pitch deck for Tuesday Pitch Competition and get some well deserved rest before the next big day!