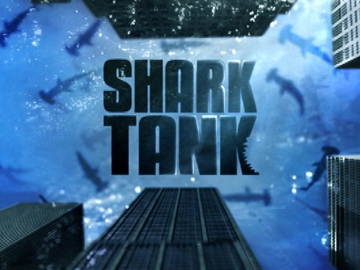 If there is any entrepreneur out there who is not watching ABC’s Shark Tank (or auditioning!), I can’t imagine why not—it’s the American Idol for capital investment, a pageant of business pitches ranging from the good, the bad and the hilarious (see “Wakin’ Bacon”—a oven alarm clock that fries your breakfast beside).

But the show’s heart is the panel—a roundtable of insightful, incisive and surprisingly witty VC’s who somehow turn talk of profit margins and sales records into the most thrilling primetime television around. Some you may already know, like Jeff Foxworthy and Dallas Mavericks owner Mark Cuban, and others may quickly become your favorite television personalities, of which they run the gamut: the coarse, Simon Cowell-ish Kevin “Mr. Wonderful” O’Leary, the straight-shooting Barbara Corcoran, cool-as-a-million Daymond John and the genuine Mr. Nice Guy, Robert Herjavec. 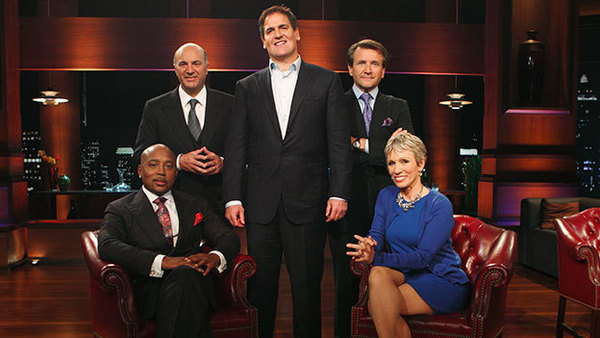 True entrepreneurs may smirk at the inevitable Hollywood producing of the show, but it’s worth noting that the deals made in the tank are bonafide business transactions—these handshakes are for real, and the businesses are too. As are the feeding frenzies—with each shark offering a better deal than the other, there is really nothing more exciting for an entrepreneur than an all-out bidding war for a fledgling business.

Forbes is right now in the midst of a “Startup Month” featuring a 6-part roundtable interview series with the school of sharks, covering what they look for in a business investment to their best and worst deals.