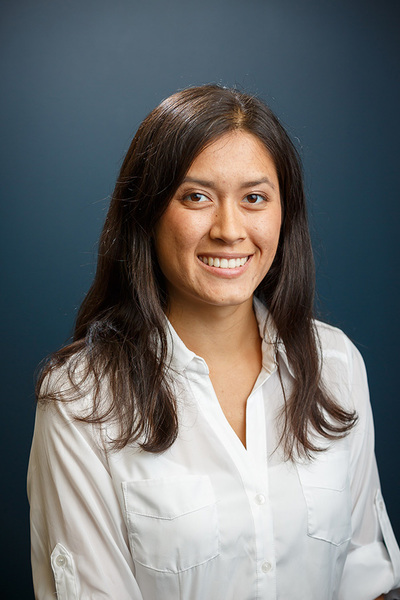 It was day 218 of bike training. Or at least, it felt that way. In reality, it was only the 9th week. Our training had ramped to the point where we needed to spend over three hours in the spin room on our Saturday training sessions. While the camaraderie in that spin room was unmistakable, even those with the strongest of hearts were dreading three hours sitting on stationary bikes.

It wasn't until two weeks ago that the impossible happened. The weather was finally nice enough for us to be able to bike outside. This was the day we had been waiting for since the training began. With no doubts that biking outside would be very different and more difficult than the spin bikes, we were all very excited to finally be able to put our new cycling strength to the test. We had limited bikes to go around and needed to split into multiple groups in order to all get outside. Along with limited bikes, the bikes we did have were not fast, racing bikes which only made our outdoor cycling more difficult. On the first Saturday of outdoor training, the goal was to cycle to and from Hudson Lake approximately 23 miles away from the Notre Dame campus in the span of 3 hours. Unable to reach our destination, we needed to turn back early but this did not stop us from trying the following week. With three and a half hours officially dedicated to training that day, our determination turned the training session into a five and a half hour ordeal. Some would call us crazy. I would prefer to call us committed. With no doubts that we have an immense challenge ahead of us, we couldn’t be more excited to face it together. After all, what is personal growth without a challenge?