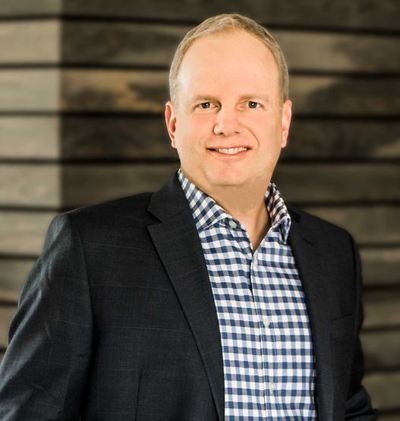 Randy Glein sees innovation as the “flag bearer of progress, providing the ability to transform markets, economies, and ultimately, lives.” Glein spoke with the ESTEEM class of 2017 on Friday, February 10th. With a background in electrical engineering and an MBA from ULCA, his education matched many in the program. Currently, Glein works as a partner for DFJ, a venture capitalist firm that invests in high-tech companies who serve consumer and enterprise needs, as well as in companies creating disruptive technologies. Their portfolio includes the likes of Baidu, Box, Skype, SolarCity, SpaceX, Tesla Motors, Twitter, Tumblr, Giphy and much more. Their investments have been extremely successful with twenty-four companies exiting at greater than a 1 billion dollars valuation and five exits have been greater than 10 billion dollars.

He spoke of the new industrial revolution that is currently taking place due to the huge amount of data and the ever-increasing computing power available to decipher that information. Although some people are beginning to believe that computing power is slowing from its past trajectory along Moore’s law, Randy Glein trusts that it is, “alive and well!” His company is looking for businesses that are utilizing immerging technologies to disrupt their current industries. One of those is the increased customizability that comes with 3D printing. DFJ currently invests in a few companies in this industry.

Randy Glein co-founded DFJ Growth, and arm of DFJ, which invests in companies at the scaling phase of their respective businesses, just before they begin to take off. At DFJ, they focus on helping these companies build an organization that can build effectively.

When asked about the thought process of investing in a private spacecraft company, Glein said that this was an industry that hadn’t seen systems innovation for a while. So what gets Glein excited about the future? A belief that the increased efficiency and speed of genome sequencing will lead to a revolution in healthcare. He ended his talk telling us that the sky is never the limit and it seems like from the businesses DFJ invests in that he truly believes this.