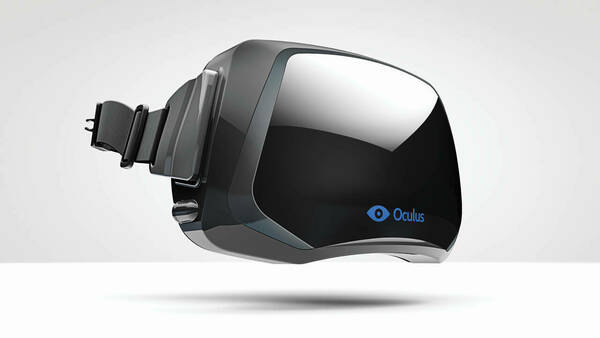 From the 1982 film “Tron” to the Holodeck on various incarnations of the television and movie series “Star Trek,” the idea of virtual reality has captivated our collective imagination for quite some time. While we have seen more than our fair share of such a technology in our favorite science fiction movies and TV shows, making virtual reality an actual reality has proved far more difficult.

Sure, many virtual reality devices are already on the market, being used personally, commercially, or as training tools, say, in the Armed Services, but these pieces of technology all suffer from the problem that has stymied those who would make the virtual a reality since Day One. That problem is one of latency, or lag, a conundrum the creators of the Occulus Rift, recently profiled in Wired Magazine, are seemingly coming closer than anyone to solving.

“Latency,” explains Peter Rubin, the author of Wired’s fascinating article on the Occulus Rift, “is the delay between inputting a command and seeing the effects of that command.”

While, in regards to VR technology, this mean milliseconds, every one of those milliseconds matters immensely. The longer the lag, or delay, arguably the more sick and dizzy the user is bound to get.

“People are willing to put up with many things in the name of novelty,” argues Rubin, “but nausea isn’t one of them.”

So how will the Occulus Rift solve the latency problem and/or be different than its predecessors?

For one, it eventually hopes to use OLED technology, which, as opposed to LCD screens, can switch pixels much faster. More important than that, though, is the Occulus Rift’s three-sensor head-tracking unit, which, as it collects pertinent information, will be able to “predict where a player will move his head before he moves it.”

The technology’s developers also appear adamant on the fact that much of the responsibility to make the Occulus Rift experience as perfect as possible will rest on those developing the games and applications that we might one day use on this fascinating and possibly “game-changing” piece of machinery.

From ecstatic support at back to back E3 gaming trade shows to the fact that the Occulus Rift raised $2.5 million on Kickstarter and then gathered $75 million in Series B funding, people are clearly excited by the prospect of a virtual reality system that might actually work while not making its users nauseous.

Is the public ready for this tech, one that has been promised and written about or shown on TV and in the movies for so long? What do you think about the Occulus Rift? Too much hype? Or is it really a “game-changer?”