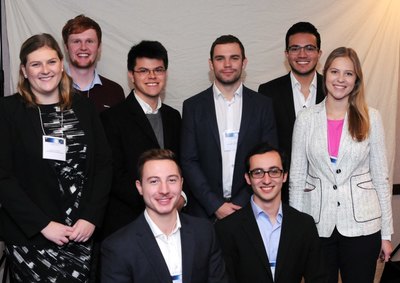 The first day of the conference consisted of talks about the innovation of chemicals outside of the pharmaceutical industry and how chemistry is at the core of large scale innovations, for example autonomous vehicles. Later in the day, there was also a panel of pharmaceutical innovations and how to obtain venture capital. On the second day of the conference, students went through a workshop of prototyping, due diligence, licensing, patenting, and other aspects involved in chemical start-ups. Students had an opportunity to network with all of the individuals that work for different chemical start-ups and pharmaceutical companies, including many who were interested with partnering with an ESTEEM student. At the end of the conference, students left time to sightsee in the nation’s capital, and all returned to Notre Dame with great stories and knowledge to share. 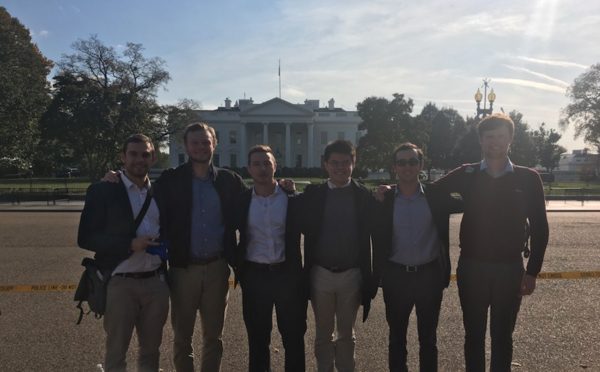