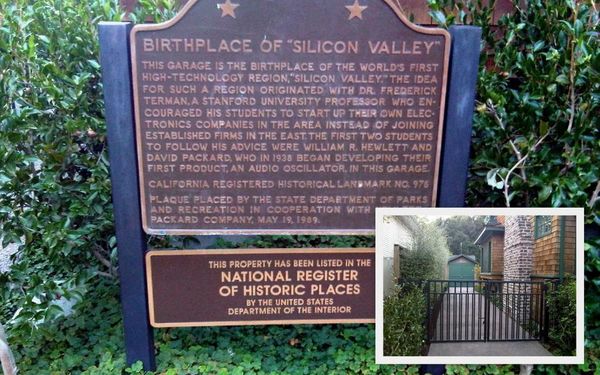 We may typically like to think of our great American inventors as rogue loners toiling away in their humble garages, only to emerge with the next personal computer, or the equally revolutionary light bulb. But apparently that is a myth ready for busting. It may not be romantic, but the real hotbed of invention is in professionally-staffed, fully-funded laboratories.

This misconception is unfortunate, says Eric Issacs at Slate.com, because it “has a real impact on the way this nation views the importance of the knowledge enterprise and the scientific infrastructure that supports it.” And since ESTEEM students work on inventions that come straight out of this infrastructure, namely the research programs at Notre Dame, the argument seems a relevant one.

Issacs issues examples from then and now. Even Thomas Edison, arguably the progenitor of the “isolated-genius-inventor” conception, actually headed up the largest scientific laboratory of the times, with a staff of 40 in New Jersey.

And the garage of William Hewlett and David Packard in Palo Alto? The one that now has a plaque that says “Birthplace of Silicon Valley?” Who knows if that honor could have been bestowed if not for the duo’s access to the electrical engineering resources of Stanford University?

The problem, says Issacs, is that if the public doesn’t recognize the role that institutions play in nurturing ideas and facilitating experimentation, support for those institutions may falter and the real engine of innovation (the un-romantic, institutional one) could be undermined.