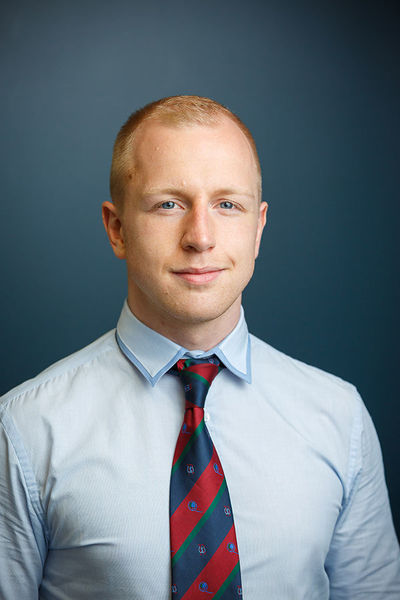 We enjoyed our final class on Wednesday the 4th of May and the very next day thesis defenses ended. Despite having spent time considering the past year’s journey, the end somehow managed to creep up on me. The final defense was followed by a get-together in the second floor conference room of Innovation Park. A mere 316 days prior the entire ESTEEM class gathered in the very same room for our welcoming dinner. Too often my heart sinks wondering how so many days have escaped me. Yet as I surveyed the room, I was met by sense of completeness; not of melancholic departure or finality but of pride and anticipation. I did not stay long in my moment of reflective reticence, there were manygoodbyes and a pending adventure begging my attention.

On Friday the adventure began and the Road to Discovery team hit the road for Louisville. The Kentucky Derby and 350 miles of open road keenly awaited our arrival. To attempt to fully detail and capture the adventures of the next five days is to inevitably do them an injustice. My role with the Road to Discovery team covered several tasks. The most significant was the maintenance and construction of the initiative’s website. I shall do my best to describe these formative days however, I must recommend visiting esteem.nd.ed/legacy/road-to- discovery.

Saturday was Derby day. We arrived two blocks from the Churchill Downs to streets teaming with droves of … . Before braving the crush to enter the Derby we made our way to the Serendipity Bus of 2015’s ESTEEM class for a spot of tailgating. Not being much for fashion the aesthetic style of my fellow Domers was wasted on me somewhat however a couple chilled beers certainly were not. After ample selfies, group photos and steadily warmer and warmer beers we began to make for the Derby. Here we wandered the infield, placed some minor bets and sampled a fair share of mint Juleps. The perfect beverages to proceed a 350 mile bike ride. Having heard the thundering hoofs rage past and the wails of those betters too audacious for their own good, we departed Churchill Downs. 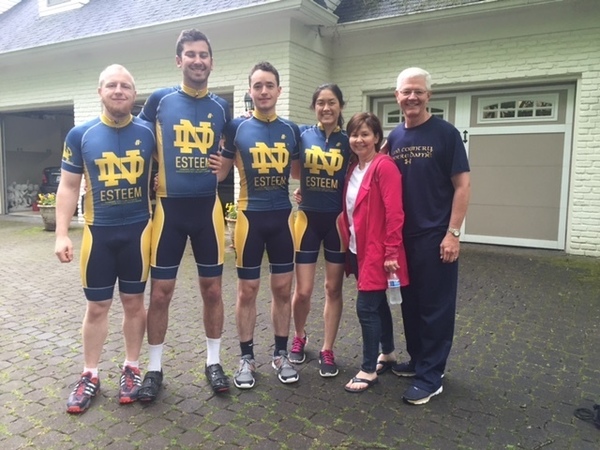 The following day, having mostly recovered, we set out for the ride’s first launching point. Abbey, Jacko and Jenny were the first to ride and the day would see them face over one hundred miles of head winds, punishing climbs and cruel rain. Through indomitable will the trio set a high bar for the remainder of the riders myself included. While the initial trio showed dug deep we dug into BBQ and craft beer in Cincinnati. Although many would believe that we had the better day, had I known what was to come I would gladly have joined the brave souls of the first ride. 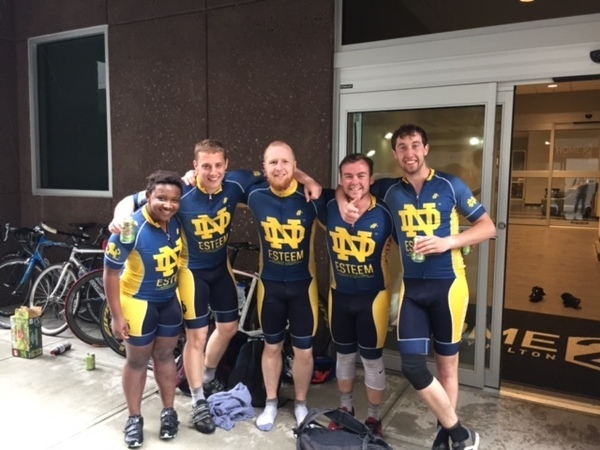 Day two of the ride from Cincinnati to Indianapolis was mine. The great men of Destination Cycling were well prepared for the ride. I, on the other hand, was considering writing a will. How wrong my expectations were. The moment I clipped into the Tour De France level racing bike my inner five year old took the helm and I could barely contain my excitement. The joy of the ride was much that simply riding what Mark so perfectly dubbed as the “Space Bike”. The comradery, the challenge, the freedom of movement all combined to a symphonic experience bordering on nirvana. I was set to ride day two, however no number of miles would satiate my thirst and I ended up riding the remaining two days, sore legs be damned. It is in describing these days on the road that may narrative abilities fail. I may never have the words to truly convey the experience of gliding at 29 miles an hour over seemingly endless roads. Perhaps the best I can do is to thank all those who made the ride possible, in particular Abbey, Sean Kassen of the College of Science, the Alumni that housed us and the heroic cyclists Destination Cycling. I am beyond proud to have helped the Ara Parseighan Medical Foundation move closer to its goal. 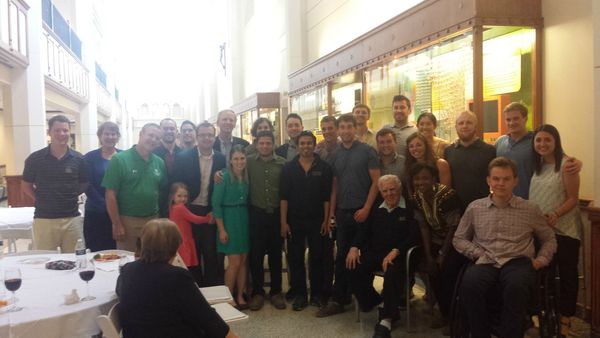 I could not have dreamed of a better way to end my time at the ESTEEM program. Bring on graduation, this isn’t the end, this is merely the beginning.