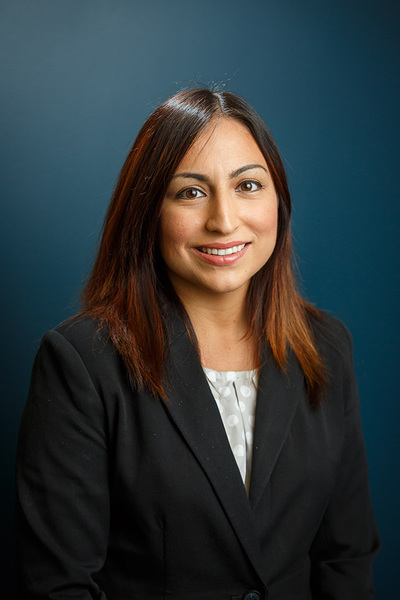 Welcome back to "My Week in ESTEEM" where students reflect upon their experiences in our program. This week's blog is brought to us by Nadia Correa, a graduate from Embry-Riddle Aeronautical University, who discusses her first week back from Spring Break.

This week was light with ESTEEM work. On Monday we submitted our Wine case study for the Intro to Applied Operations Class. It turned out that the Google Spreadsheets Solver add-in had quite a few bugs, however when downloaded into Excel the issue was remedied. On Tuesday, there were no ESTEEM classes, however I met with my team for the McCloskey to review the judges’ comments; we had made it into the semifinals! I am proud of the entire team and team lead Janae Wallace, a fellow ESTEEM classmate, as the marine aquaponics venture was her founder’s idea and we are just along for the ride. As Wednesday rolled around, I scrambled to complete a project I had for my tech elective, Water Treatment and Chemistry. On Thursday we had Funding New Ventures II where we continued to get entrepreneurial wisdom from the Supreme Commander. In Leadership, we discussed the Nantucket’s Nectar case study and how and why we had rated the founders based on the building blocks of leadership. 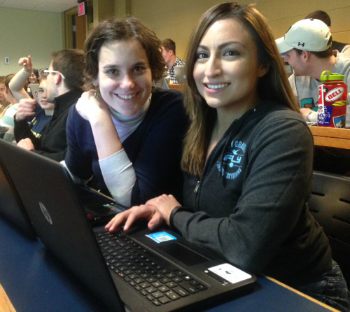 Even though the ESTEEM class had just returned from Spring Break last week, I was already awaiting Easter break this week. I’m sure I wasn’t the only one looking forward to this much awaited break as Silicon Valley was fun, but many of us were longing for time home with family or simply time off (where we wouldn’t be on a daily schedule). I stayed in the South Bend area for the break along with some classmates, while others travelled. On Friday night, I got to play Chinese Checkers at David’s house. Some of the ESTEEM girls were house sitting the lovely home and decided it would be fun to have a breakfast for dinner party. Pancakes and sausages were served, games were played, and girl talk ensued! On Easter Sunday, I helped my roommate host Easter dinner at our place in the Fischer-Grace graduate residences. I met several students from the medieval music department and played even more games.

I spent the rest of the break enjoying the beautiful weather by walking in the park, and hitting the gym. I frequent the gym at least 4-5x a week doing a lower body/upper body split. Unfortunately, the gym was closed on Easter Sunday which are my treadmill/plyometric days but if I miss cardio it’s no big deal. Lifting is more fun! Besides the gym, I love reading books. I caught up on a book given to me this past Christmas called “The Cellist of Sarajevo” by Steven Galloway. The book is fiction but based on true events that occurred during the siege of Sarajevo. The main character is Arrow, a female sniper who is hardened by war but very human. It was a very good read, and as a navy veteran (although not a combat veteran), I felt like I could relate to Arrow. If you serve and whether you personally see combat or not, the military culture does have a certain effect on you. I still thank God every day for the brave men and women who risk their lives to protect this country and its freedom.

I might be 29 years old but I feel the same excitement I had when I was 18 years old, about to graduate high school and eager to see what the world had in store for me. I am about to graduate from the University of Notre Dame and begin my first professional career as a civil engineer for the city of South Bend. I like to say, thirty is the new twenty! Time to live it up!