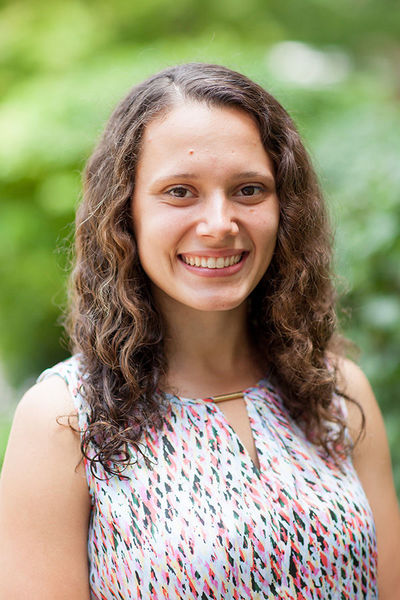 As December rolled in, so did the Christmas cheer, snow, and preparation for finals. The week followed a fun weekend, including an Irish tradition called the 12 pubs of Christmas where we all wore our ugly Christmas sweaters or “jumpers” as the Irish lads call them. Monday we had our last marketing class which was followed by a dinner party at Professor Kitz’ house. After class we all headed over there for pizza, but it was a short party since we were all stressing about our launch strategy final that was due the next day (the first draft of Chapter 5 of our thesis).

The next day we had our final class of the semester, Launch Strategy, which was a relief to finally be done. Unfortunately for us, the hard work continued as we had a draft of Chapters 1 to 4 of our thesis, Marketing final, and Technical Elective finals to prepare for. But, of course we had to make some time for Christmas cheer so a few of us went to the ugly sweater ice skating session. There was holiday music, hot chocolate, and cookies so it was the perfect way to relax and get in the Christmas spirit. 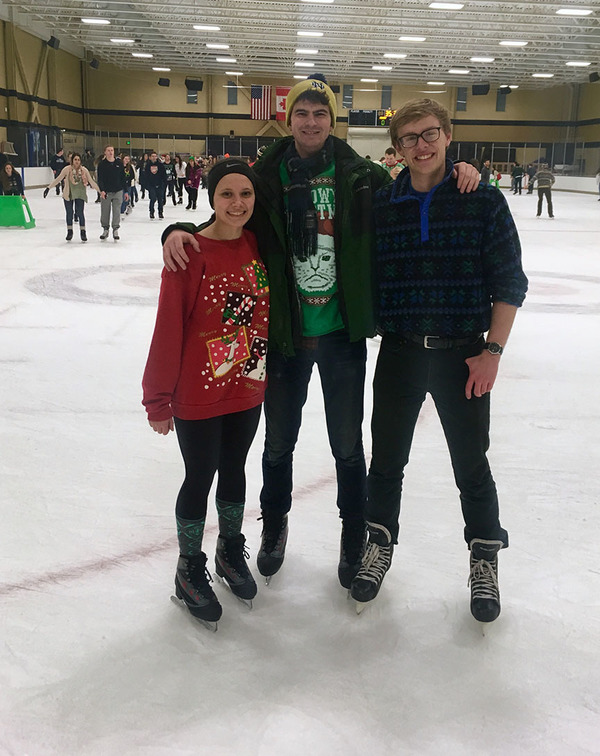 For Margot Hughan and me, Wednesday was our last day of our Directed Readings course which we took as our Technical Elective. For Directed Readings we have been working on technical reports for our capstone company, Manufacturing Technology Inc. (MTI). Wednesday was also the last day of our technical marketing simulation, so the next day we were all curious to hear the final results. For my team, PC Principal, we celebrated as we received the highest position we had ever been in throughout the simulation. We had a true underdog comeback!

On Thursday we had our last event of the semester with the entire class, the ESTEEM Christmas party! We all had a nice dinner at Carmela’s and partook in some fun ESTEEM Christmas party traditions. The first tradition was Christmas trivia, team “Die Hard is a Christmas Movie” took home the W. Unfortunately Michael Sedor’s aptitude for Solidworks couldn’t help him, and team “500 hours” came in third place. The other tradition was baby photo guessing, the consensus by the class was to guess Paul Goebel for every baby photo. Shockingly, Nessan Harpur looks the exact same and was one of the easiest to identify.

Afterwards it was back to working on our thesis and other finals for the next couple days. Of course we had to take a break to see the epic hockey game between rivals #13 ranked Notre Dame and #3 ranked Boston College. For many of us, it was our first time experiencing a Notre Dame hockey game. Boston College went up 2-0 in the first period, so things were not looking good. But, as is a theme this year, Notre Dame was able to come back and beat Boston College 3-2 which made the game very exciting! 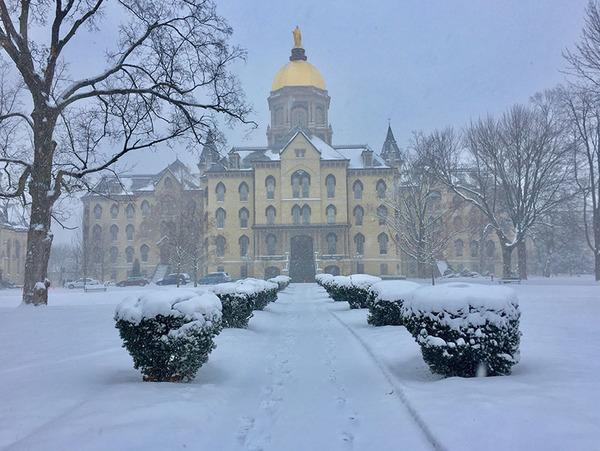 Along with the last week of the semester came the first experience of the South Bend snow and the lake effect for many of us. In about 24 hours the campus was transformed into a true winter wonderland with approximately eight inches of snow. The snow made some people question why they came here, while others were enjoying it blissfully. Either way, the experienced Domers told us our infatuation with the snow would pass in a few months and to appreciate it before we become sick of it. Now, as we complete our finals we are all just one semester away from being Domers ourselves (some Double Domers). But for now, it is time to enjoy a well-earned month of winter break!