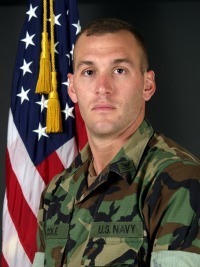 Dan Cole, who served in the U.S. Navy from 2000-2007, worked on two summer research fellowships at Notre Dame while he was earning a degree in electrical engineering technology at Purdue University’s College of Technology in South Bend. He developed an electromagnet that can control the direction of the magnetic field in nanomagnets.

“Someone recommended I should sell my project,” Cole recalls. “At that point, I realized I had no business sense, and how would I go about doing that in a way is financially viable and legal? I had been focused on developing technical skills. A week later, I saw some ESTEEM fliers. I said, ‘This sounds like it can answer all my questions.’ It seemed like a great fit for my life.”

As an ESTEEM student, Cole worked with assistant professor Scott Howard on a method for detecting E. coli bacteria that combines electronics and biotechnology. “The electronics side I was very familiar with, but the biology side of it was all new material,” he says. “I hadn’t taken a biology course since my freshman year in high school. There was a pretty substantial learning curve the first few months for me to get caught up to speed with how the device works.

“I eventually got through it. It was good because now I can look at other job opportunities I might not have considered before because they were in that unfamiliar field. It was good at developing confidence and reaching out into unfamiliar areas.” 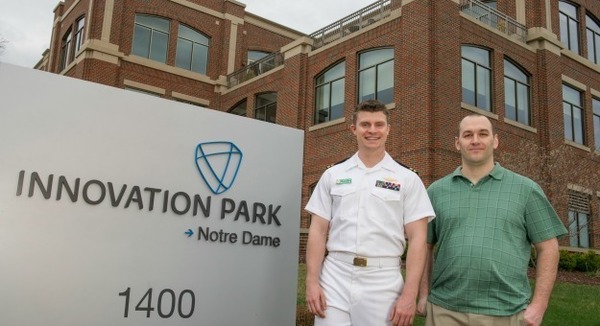 Cole is joining enFocus, a fast-growing fellowship program launched in 2012 by ESTEEM students collaborating with South Bend leaders to promote “brain gain” in the community. “It seems like something that’s going to be a nice transition,” says Cole, a South Bend native eager to help revitalize his hometown. “Now I can go get some hands-on experience with those ideas. I’m looking forward to that and the diverse people you meet through the process – city government, private industry, nonprofit organizations. It’s going to expose me to a lot more things, more ideas, more problems I can solve.”