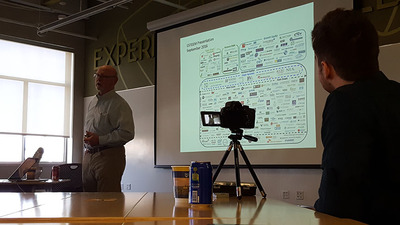 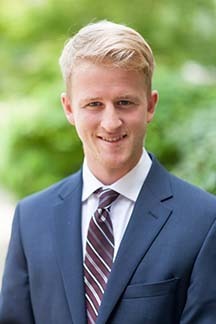 Jim Hunt came to talk with the ESTEEM class on Friday, September 16th. He discussed the current environment of investing in startups from an Angel Investor point of view, a concept I had little knowledge of prior to the session and which led to some interesting discussion post-talk as we sat around with our Chipotle burritos. 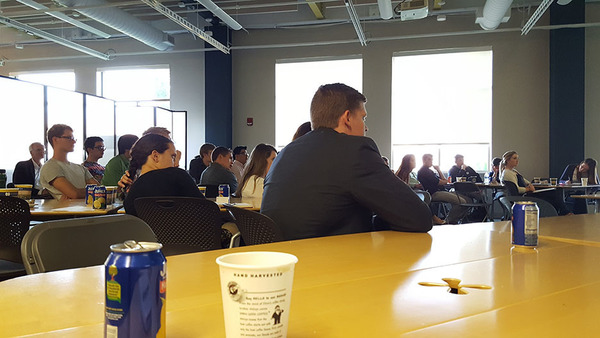 Some background on Jim -- he graduated from Notre Dame in 1973 (which we established is in fact before Shawn was born in a time we are calling BC -- before Cook). He currently teaches entrepreneurship at Georgetown and runs an angel investment fund that looks mainly at emerging software technology. In between his graduation and the present day he worked for the “government”, started a technology consulting company or two and participated in a number of Angel Investment groups in the Washington D.C. area. These groups included Singleton Angel, Active Angel, Blu Venture Investors and his latest project Lavrock Venture Capital. Jim Hunt has a litany of experiences that is very inspiring to a budding entrepreneur. His LinkedIn page reads like a menu of successful businesses and investments. One trend I noticed in his history was the constant presence of calculated risk, whether that be in leaving the comfort of government, starting new companies while old ones were being bought, or investing in tech startups.

His main topics were on the Angel Investor system that exists in our country, and the trends we are seeing in this field.  Venture capitalist investments make up only 5% of total investments seen today in the United States. These investments are specifically for early stage funding in startup companies. The Angels Investor portion are positioned as especially early investors in the financing chain -- located in an area fondly named the “Valley of Death”, where revenues have not yet been able to overcome costs. Jim not only offers companies money but also experience and a vast network of experts in the field.

It was interesting to get Jim’s point of view on how he decides to make an investment:

This again continues the trend of calculated risks. Each segment contributes to the likelihood for investments. The hierarchy of factors is rather interesting. The actual product idea is the third most important factor. Jim is truly investing in the team and their abilities. He stated that a team’s experience in the entrepreneurial realm is extremely important in his decision-making process, even if historically they have failed. Abilities such as technical background, business acumen, and solid works (500 hrs) also play an important role in this decision making process.

In conclusion, Jim Hunt gave us a peek into the current landscape of early stage funding. As a hopeful entrepreneur, I had mixed feeling about its scenery. The road looks rather daunting but the rewards can be high when the risks are calculated.