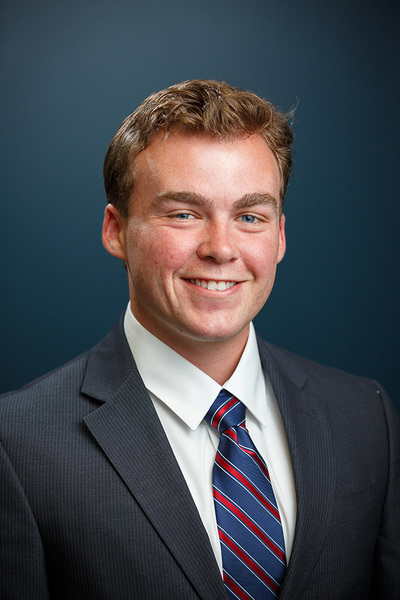 Two national championships, 170 total wins, and countless awards are just some of the many accolades that legendary head football coach Ara Parseghian has collected over his career. Many are able to recall specific wins over rivals, or especially memorable seasons, but many more do not know about the tragic disease that has struck the Parseghian family three times. Niemann-Pick Type C (NPC) has tragically taken the lives of three of Ara’s grandchildren, Michael, Marcia, and Christa. The Ara Parseghian Medical Research foundation was founded in conjunction with his daughter-in-law Cindy and his son Mike in order to raise awareness and funding in the hopes of finding a cure for NPC disease.

I was first made aware of the close association between Notre Dame and NPC during my thesis selection process in the ESTEEM graduate program. The ESTEEM program is an 11-month Master of Science program with a focus on entrepreneurship and bringing ideas from concept to the market. When choosing my project, I was inspired by the connection and passion that the University of Notre Dame has for finding a cure for this rare disease. Throughout the year, I have been working on developing a potential launch strategy for research that has come out of Dr. Richard Taylor’s lab. It has been exciting to track the progress of potential treatments both within the university itself and throughout the country. It has become increasingly apparent that this research is possible because of grants from organizations such as the Ara Parseghian Medical Research Foundation.

For five years, members of the Notre Dame community, led by Associate Provost Greg Crawford have ridden their bikes across the country in order to raise money for the Ara Parseghian Medical Research Foundation. This past summer, Greg with the help of Mike and Cindy Parseghian, dunked his front tire in the Pacific Ocean signifying the end of his 3,500-mile trek and final ride.

We as an ESTEEM class have grown to live by the motto “To Impact”. The research, innovation, and ideas that come out of our class are all centered on making meaningful and lasting change. From the beginning of summer, we wanted to create a Legacy Event that would truly impact the Notre Dame community beyond our graduation. The inklings of an idea started to grow when Greg Crawford announced he was hanging up his bike shoes. We have decided to continue the tradition by creating a legacy of our own. From May 8th to May 11th, members of the ESTEEM class will be riding 400 miles from Louisville, KY to Notre Dame, IN. Our goal is to raise $150,000 for the Ara Parseghian Medical Research Foundation. Training has been full speed ahead and we encourage you to follow us on our Road to Discovery.