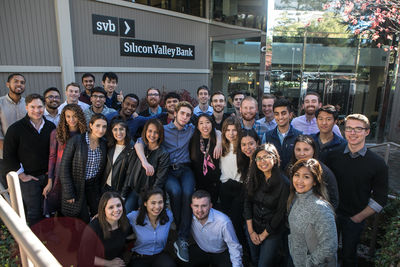 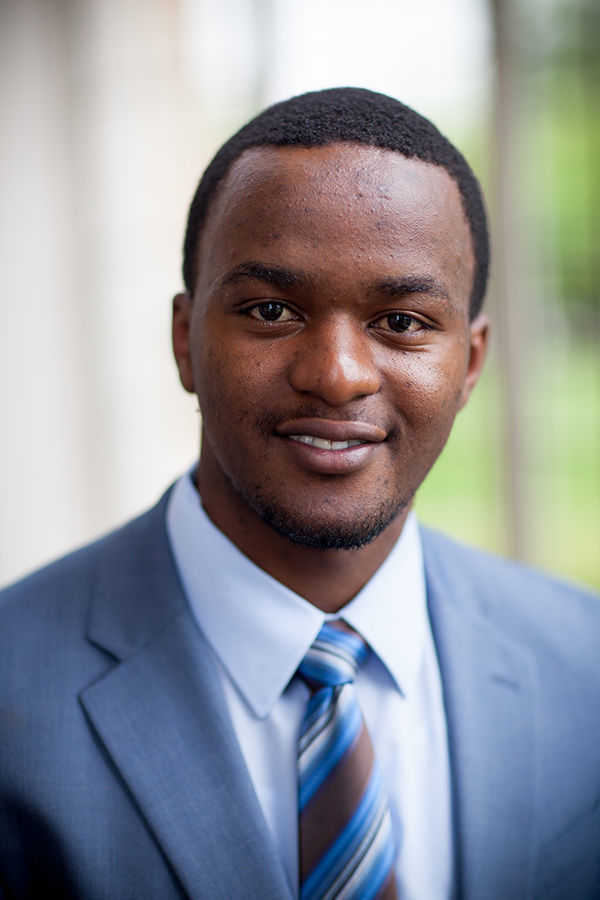 At the beginning of this year I was fortunate enough to attend the Silicon Valley Bank (SVB) Trek, an invitation-only, four-day event in which a select group of entrepreneurial students from some of the top universities in the world get to interact with prominent tech entrepreneurs and investors. Although I had high expectations for the event, I tried to downplay what seemed to be a once in a lifetime opportunity so that I could enjoy each moment.

The four-day event consisted of hands-on workshops, several salon-style conversations, and tours of a few tech and biotech companies in San Francisco. The format of the salon-style sessions was fairly consistent: some really impressive entrepreneurs would come, a moderator would ask a few questions to get the conversation started, and the floor would become open to us for asking any questions to the speakers. At the end of each session, we also had a few minutes to engage one on one with the speakers. Every single speaker was very knowledgeable and insightful. I had no answer for one of the frequent question I was being asked: “which session did you enjoy the most?” I learned a lot from each one of them. The speakers included some of the most accomplished entrepreneurs such as Jyoti Bansal (founder of AppDynamics – acquired by Cisco for $3.7 billion), Phil Libin (co-founder of Evernote), Justin Kan (founder of Twitch – acquired by Amazon for $970 million), Kevin and Julia (co-founders of Eventbrite), Pejman and Mar of Pear Ventures and several other talented younger entrepreneurs many of whom are Forbes 30 Under 30 or Y Combinator founders.

After the first day of the event, a pattern started to emerge. All the entrepreneurs worked on things that highly aligned with their core values and beliefs. This observation was more obvious in some sessions than others but it was a general trend thanks to the genuineness of the conversations. The conviction with which they described what they were working on was palpable. To me, this was the biggest takeaway from the event. It may be a cliché, but I now strongly believe that to truly succeed one has to find a cause or a mission they deeply care about. It doesn’t make the mundane or tedious any easier, but it gives the motivation to wake up every morning with a positive attitude, and that can make all the difference.

Besides the speakers, I was equally impressed by my fellow SVB Trekkers. We had enough time to get to know each other (especially during bus rides), and I quickly learned to appreciate how unique and talented everyone is. Some of them are literally engineering the human body to cure cancer, working on next-generation batteries, inventing novel technologies to diagnose eye diseases or using fingerprint technology to reduce gun homicides, just to name a few. I have never been in a room before with as many optimists and achievers. I look forward to collaborating with them in the years to come.

Worth mentioning is that the SVB Trek included a legal tech panel comprising of Andrew Arruda (Co-founder & CEO of Ross Intelligence), Joshua Bowder (founder of DoNotPay), and Christian Haigh (co-founder of Legalist). Listening and talking to them was definitely one of my highlights. The four days passed by quickly. There was so much new information and insights to digest but little time to do so. Nevertheless, the event encouraged me to continue to pursue causes I truly care about. 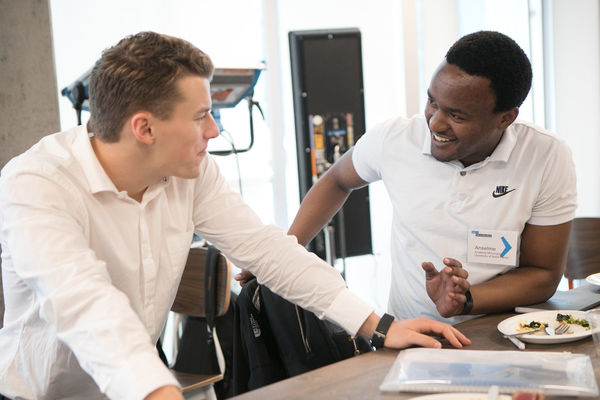 Three years ago, I co-founded Yeyote Music, which was the first music streaming app for local Rwandan music. After my co-founder and I had signed music licensing contracts with the majority of Rwandan artists, we wanted to expand to neighboring countries especially Uganda, Tanzania and Kenya. The process of finding legal information on how to do this was one of the most arduous tasks I have ever done. It didn’t help that I have several close connections who are lawyers in the East African region; the process was still very slow and inefficient. The failure to find this information convinced me that something was fundamentally broken when it comes to access to legal information in Africa. If I cannot find such legal information, even with my connections in the legal industry, what am I to expect from a local entrepreneur somewhere in Rwanda trying to expand their business to Kenya? The quest to find a solution for this problem led me to stop pursuing a PhD in chemistry and instead dive into computer science courses such as natural language processing (NLP), data science, and database concepts. I also audited the legal research course from the Notre Dame Law School. Using these skills, I am starting a new business called 54Legal.

With 54Legal, my hope is to democratize legal information in Africa. Having worked on 54Legal for over a year as a side project, I have no delusions that this goal will be easy to achieve; the technical challenges are as daunting as the business ones. Nonetheless, if successful, 54Legal will have a transformative impact on enabling everyday entrepreneurs to perform cross-border business in Africa, and most importantly enabling African citizens to know the laws and regulations that govern (or, are supposed to) their daily lives.

The lessons I learned during the SVB Trek now influence how I think about all aspects of 54Legal and the type of impact I want to make as an entrepreneur. I am deeply grateful for the opportunity to attend the SVB Trek; it gave me a chance to re-examine what I want to work on and most importantly why.