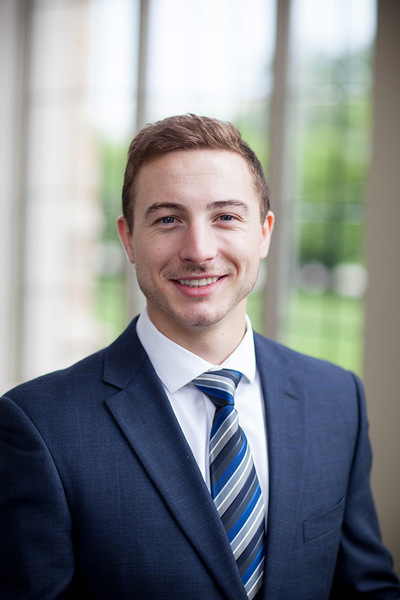 Nic Zenker applied to ESTEEM as a senior neuroscience major at Notre Dame with the goal of becoming an entrepreneur in Silicon Valley. As Nic was going through the ESTEEM thesis matching process, he knew he wanted to work for a startup. The responsibility and potential for significant impact that comes with being one of the first five employees of a company was extremely important to him. To Nic, entrepreneurship is like art; “it wouldn't exist if not for your efforts.” This desire for creative control led him to working with AddEvent, an add to calendar event service, for his capstone thesis project. 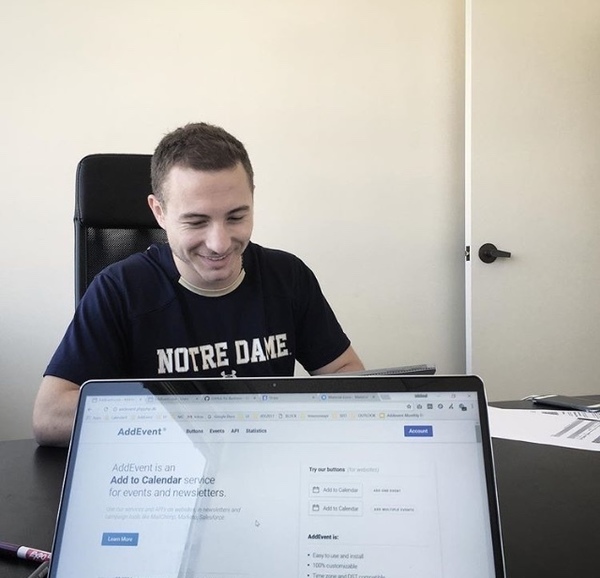 Throughout his thesis experience, Nic has put a lot of hours into making himself a valuable asset to the company, even sacrificing most weekends to go the extra mile in his work. Nic’s dream of being an entrepreneur in Silicon Valley pushed him to make these extra efforts, “I was willing to do whatever it took to crush it in order to get an offer to work with them after graduation,” said Nic. Through this hard work, Nic has had a significant impact on the website, marketing, and pricing strategy of AddEvent. Nic’s dedication to the company reached a huge milestone when he was able to increase revenue by 4x while still balancing his full ESTEEM course schedule. Nic was often told to act as the CEO, and the company gave him a lot of authority and trusted him with making changes in real time.

Nic also led the initiative to acquire a similar sized company, for which he did all the negotiating and most of the paperwork, with the help of his ND Law friends. This acquisition doubled the number of new customers AddEvent acquired per day. Nic describes his role within the company as “pretty much doing everything except for the coding.” 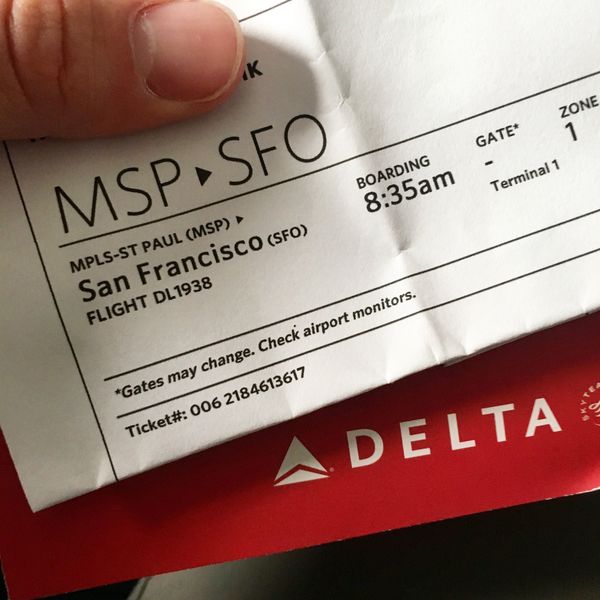 It was clear to AddEvent that Nic’s changes had brought the company to a new level, and in January they offered Nic a full time position as the COO of AddEvent, with plans of him taking on the CEO role in a couple of years. Nic’s vision of being an entrepreneur in Silicon Valley will become a reality soon after graduation.  Nic stated that he is “looking forward to hitting the ground running and making a real impact in a very young company.”