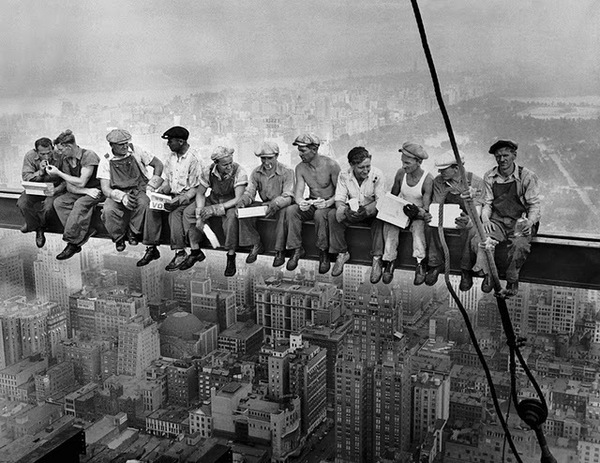 Continuing with the theme of happiness in entrepreneurship that we initially discussed during the previous blog post “Making Time for Time Off,” the online marketing company Yodle recently released some very interesting results from their first annual Small Business Sentiment Survey.

Whereas the main focus of our first article was the topic of whether or not entrepreneurs are able to find time to go on vacation, one key component of Yodle’s survey was what type of work-life balance a typical small business owner is able to maintain.  Specifically, just how many hours does an entrepreneur generally log in a normal week?

My initial assumption was that the number would be quite high.  Most small business owners that I’ve come in contact with seem to be perpetually on-call, so a normal work week could quickly balloon to the 50 or 60 hour range before you know it.  However, according to the Yodle survey, for a majority of the people that simply isn’t the case.  In fact 52 percent of small business owners reported that they actually work less than a 40 hour work week.  This was followed up by 39 percent who work 41-60 hours per week, and 9 percent of people who work 60 hours or more per week.

Those numbers are both surprising and encouraging.  Perhaps one key misconception keeping some people from entering the world of entrepreneurship is the idea that owning a small business is death sentence for your free time.  If the results from this survey are accurate, that couldn’t be further from the truth.

Interestingly enough, the Yodle survey did also look into the issue of how often small business owners take vacation, and their results seem somewhat at odds with the findings in our previous post.   According to the Yodle survey, the majority of respondents (27 percent) stated that they take four or more weeks of vacation per year.  Only 11 percent of people said they don’t take any.  That, in combination with the average hours worked per week stat, might explain why the survey also found that 55 percent of small business owners are “extremely happy” with their career choice.  With a work-life balance like that I don’t blame them!

You can check out a great infographic presenting the results of the Yodle survey HERE.