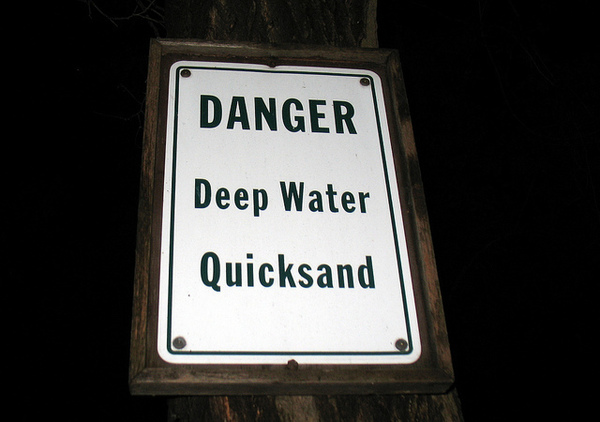 Imagine for a minute, you're going on a ski trip. You bought tickets to a good hill in Michigan, and then, before you left, there was another ski slope that was even better during the same weekend in Wisconsin. Both trips are skiing, the Michigan trip is good and you already spent $100 on the tickets, but the other is even better. Do you buy the Wisconsin trip or, since you've already bought the Michigan $100 tickets, stick with the Michigan trip?

In 1985 two researchers asked that question and the results showed that people were more likely to stick with the $100 trip, even though the other trip seemed like more fun. Their reason was that the $100 cost was too much to give up. The loss seemed too great. This is the sunk cost fallacy.

This fallacy comes into play often for every person, think of the car you kept pouring money into even when it might have been cheaper to buy a new one, but it comes into play even more often for entrepreneurs. For entrepreneurs you'll see it most often when it comes to deciding when to throw in the towel on a project - and it can be one of the most costly fallacies for an entrepreneur. For many, when they think of their company they look both forward and backward, which can be drawback. They think of the time invested and the money invested and that muddies their judgement - they should be looking forward at whether they need to pivot or invest more based on future thinking.

Keep in mind the sunk cost fallacy doesn't only take into consideration monetary costs, it also deals with emotions. There are often business owners who won't let a project go because it was their first project or it's been a part of their life for a long time, and, while it might seem robotic, but those emotions only make judgements less rational. They say, it takes a strong person to hang on, but it often takes a stronger person to let go - if it is the appropriate decision.

Have you personally been known to submit to the sunk cost fallacy? Tell us your situation!