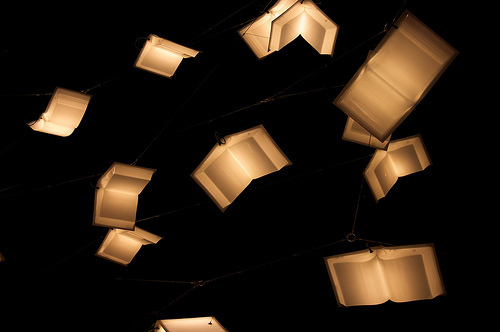 The Wall Street Journal had an interesting article a while back which tackled the subject of whether or not entrepreneurship is a teachable skill.  Business classes have been a staple of higher education for quite some time now, but it wasn’t until recently that entrepreneurship took off as a specific, marketable degree of its own.

So that begs the question, can entrepreneurship actually be taught?

For the debate in the Wall Street Journal article they brought in two men, Harvard Business School professor Noam T. Wasserman and venture capitalist/author Victor Hwang, to argue each side of the issue.  They covered similar ground throughout their respective essays, but with different perspectives and conclusions.

Wasserman, for his part, is of the impression that entrepreneurship is definitely a teachable skill.  He used the analogy of a scientist experimenting with gun powder for the first time.  If someone tells the scientist beforehand that lighting fire to gunpowder will most definitely cause an explosion, then they will be much less likely to blow themselves up.  He likens this concept to the world of entrepreneurship, with the basic point that if someone can go to school to learn how to avoid as many mistakes as possible when starting a business, they’ll be much less likely to have their new ventures blow up in their face.

Hwang, for his part, suggests that the messiness of entrepreneurship is what makes it inherently un-teachable.  He contends that it is a medium born of real world experience and requires that those people who are brave enough to choose it as a career path possess a no fear of failure attitude.  If you start teaching young adults to calculate the risk of failure when planning their entrepreneurial endeavors than businesses would never get off the ground.   He suggests that we would never tell a scientist to avoid running experiments that might fail, so why teach that to a budding entrepreneur?

While both men make thoughtful and compelling points, it is Wasserman who comes to the more logical conclusion.  Hwang definitely knows his stuff, and there is a great deal of credence to what he is saying, but in the end he relies a bit too much on the idea that world of entrepreneurship doesn’t play by the rules of any other medium for his argument to be truly compelling.   What Wasserman understands, and what Hwang seems reticent to admit, is that teaching students how to avoid silly mistakes doesn’t dilute the crop of young entrepreneurs; it strengthens them and makes them more fit to build successful, sustainable businesses.