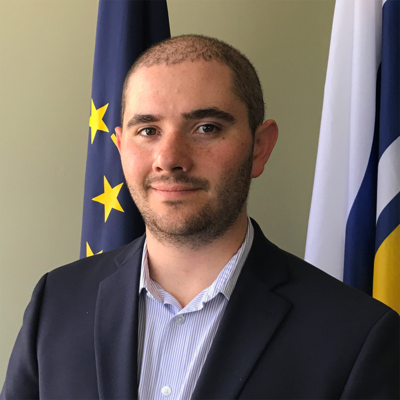 "When Pete Buttigieg became mayor of South Bend, Indiana, in 2012, the city was struggling to overcome its image as a dying community. More than a thousand abandoned homes blighted urban neighborhoods, and the unemployment rate was more than 10%. Although these problems had their roots in the changing structure of the US economy, Buttigieg said he believed that more-efficient and more-effective government could help the city attract new businesses and residents, charting a path forward. In 2013, he hired Santiago Garces, a 2011 graduate of nearby University of Notre Dame, to create a new office that would identify opportunities for improving city operations and saving money. On a tight budget, Garces assembled a small team of business analysts, who used new technologies to help streamline and modernize the city’s code enforcement department, greatly accelerating the process of dealing with abandoned homes. Garces’s team then took on dozens of other projects to improve service delivery while also consolidating the city’s information technology resources, including outsourcing certain services to cut costs. The unit Garces created produced millions of dollars in savings during its first years and helped the mayor achieve some of his top policy goals."

Get the full article here!