While it’s true that nearly every piece of new technology seems weird, or even frightening at first (the first moviegoers actually thought a train projected on the screen in front of them was about to run them over, for instance), some tech developments are inarguably “weirder” than others.

Here’s what researchers and developers are working on right now that you might call “a little different”...

1. iPhone Screen That Fixes Itself 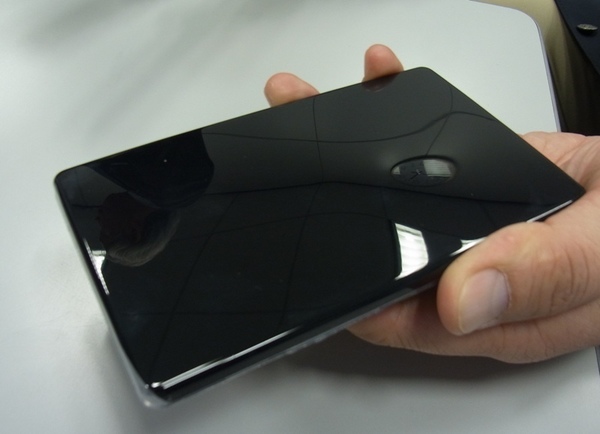 We’ve all seen them, or have one ourselves, an iPhone with a broken screen. What if one doesn’t doesn’t want to keep spending the money to get their iPhone screen replaced or, worse yet, wait around to get a new iPhone? What if there was an iPhone case that actually fixed itself? Look no further than the Scratch Shield iPhone case from Nissan.

Not only is over 50% of the prototype for the Urbee 2 automobile from Kor Ecologic produced via the use of 3D printing, but the three wheeled electric car can also drive coast to coast on about 10 gallons of gas. Calling it the “Car of Tomorrow” might not be that far off base.

3. Edible sensor that tells you when your food is ripe or spoiled 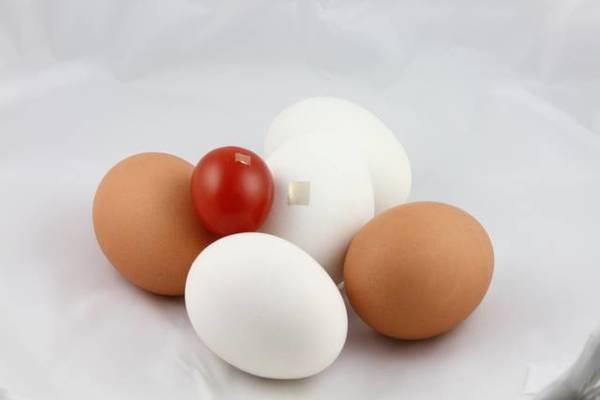 Scientists at Tufts University, using silk, have, according to factcoexist.com, “now engineered the multitalented material into fully chewable food sensors. Pasted onto eggs, stamped onto fruit or floating in milk, they can warn you when your fruit is ripe, or when your milk has gone sour.” No more taking a bite out of something and then instantly regretting your decision.

Google, it seems, has applied for a patent, which they titled “Coupling an Electric Skin Tattoo to a Mobile Device” that will seek to solve the problem of background noise while you’re talking on a cell phone by attaching a microphone directly into your neck. The microphone tattoo will also conceivably contain “a galvanic skin response detector to detect skin resistance of a user,” which is a fancy way of saying that it could also be used as a lie detector.

At Peru’s University of Engineering and Technology, researchers have developed a billboard that is actually a water collection and purification system. The billboard, located in the town of Lima, collects water from the atmosphere and has the potential to bring the essential life giving liquid to water starved spots all over the world.

While not life altering in the way the technology above is, Scentee, a gadget from Japan which is, according to Entrepreneur.com, “a bubble-like device that plugs into your phone's headphone jack and releases a puff of scent into the air whenever you get an email or someone comments on your Facebook page,” has the ability to make everyone’s day a little more pleasant.

7. Turn your paper airplane into a “smartphone-powered jet”

Ever wanted to actually have control over those old paper airplanes you used to make in school? Shai Goitein, inventor of the PowerUp Smart Module did. Raising over $500,000 on Kickstarter while only aiming for $50,000, his invention turns your Smartphone into a remote control for your paper winged masterpiece.

Which one of these weird tech developments do you find the most interesting, fun, or life-changing? What’s the weirdest piece of technology on the market or in development you’ve run into lately?