If you ask any ESTEEM student to share what they’re working on right now, the answer will include a combination of the following: capstone market research, IDEA Center jobs, side-hustles, classes, job searching, local service, etc. As expected, we’re pretty busy. And though most of us are enjoying the opportunity to become immersed in multiple ventures at once, this hectic schedule hasn’t allowed much time to think about life after ESTEEM. Enter: Madeline Zupan and Jack Kenney. 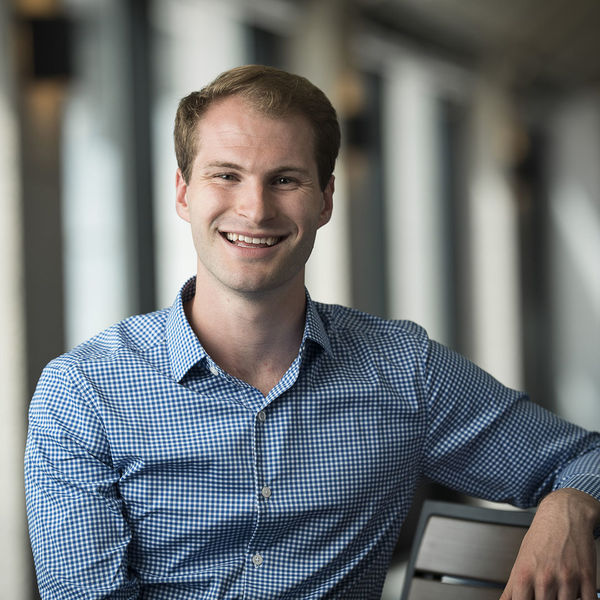 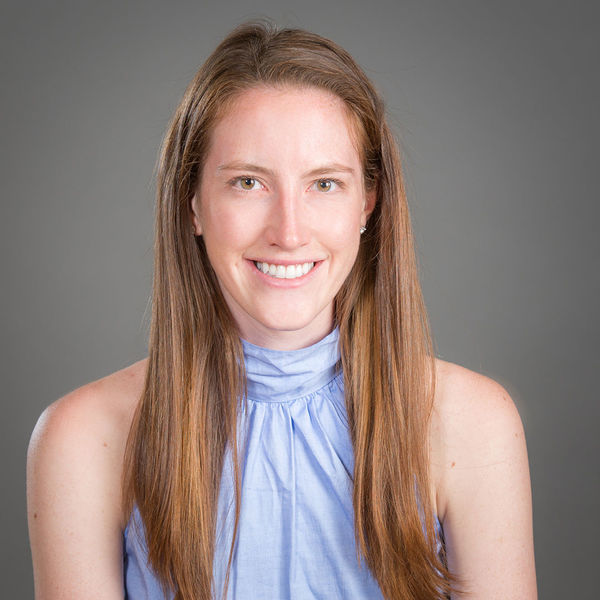 ESTEEM alumni from the Class of 2017, Zupan and Kenney kept in touch after graduation. They, along with many of their other classmates, share ideas for new ventures, voice their struggles and successes, and reflect on lessons learned during their time at Notre Dame. During a few of these conversations, Zupan and Kenney expressed their longing to give back to the program. They realized that the future was largely a mystery while they were students in ESTEEM. Though they have had success in their early careers, they wished they could have had relaxed during times of uncertainty when contemplating their post-graduate plans, and some advice on how to best steer their experiences while in the program to position themselves for success. So, they started working on a side project (in typical ESTEEM fashion) to help current students bridge that gap between life in the program and life after it.

On Monday, September 30th, Zupan and Kenney traveled to Notre Dame’s campus to run a series of workshops with ESTEEM students. Entitled, “Life After ESTEEM,” the workshops were designed to help current students make the most out of the experience and the next couple of years of their professional lives. Starting with a morning session that provided a brief introduction and background on Zupan and Kenney’s professional experience thus far, the day was filled with time for sharing as well as question and answer sessions.

During the first breakout session, Zupan shared her experience as a Technical Program Manager for the Research and Development Group at Walt Disney Imagineering. The session was designed to share what intraprenuership can look like within a large multinational corporation. Over the course of the hour, Zupan shared a few experiences that serendipitously led her to Disney, explaining that while at ESTEEM, she sought out a diverse array of projects which allowed her to keep opening doors rather than closing them. She also shared about some of the transferable skills she gained at ESTEEM that ultimately helped her land the job, like project management, juggling multiple responsibilities at once, leading a team, and being comfortable in the unknown. In the end, she enumerated specific program management tactics and strategies that are transferable for students working on capstone projects or even starting their own new ventures.

Kenney led the second breakout session  where he discussed the biotechnology venture capital landscape from the perspective of an Investment Analyst with SV Health Investors in Boston. He expressed that the one thing he would go back and do differently in ESTEEM is to become involved even more, outside of his capstone project, classwork, business plan competitions, and working with the Irish Innovation Fund. He also provided recommendations to help current students organize their lives and make the most out of the time they have at ND, including goal setting, regular personal reflection, and a willingness to hustle. These skills, along with the connections he made at ESTEEM, led him to ClearView Healthcare Partners, where he learned how to evaluate opportunities to support product launch strategy, portfolio optimization, and acquisitions for global leaders in biotechnology. He expressed that though his love for ClearView made altering his career path a difficult decision, his desire to be close to the startup ecosystem and learn how to become an investor, catalyzed by work with the Irish Innovation Fund during ESTEEM, led him to begin a career in early-stage venture capital.

The event ended with a lunch session entitled “Making the Most of ESTEEM,” where the alumni shared what opportunities were most valuable to them during the program. One significant piece of advice the two shared was on the importance of getting involved and diversifying your skillset. Finally, the afternoon was opened up to a series of coffee chats where ESTEEM students could sit down one-on-one with Zupan and Kenney to discuss the program, careers, follow-up questions and more. Overall, the event left students with a renewed sense of purpose, and a tangible set of tools to be applied to life during and after ESTEEM.