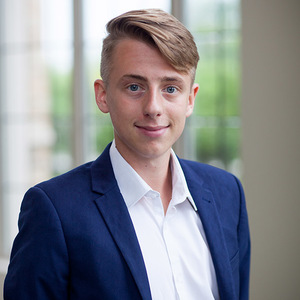 ZSI-Foster is a Canton, Michigan based company that produces and sells clamps, coupling devices and brackets. ZSI-Foster has experienced a relatively rapid increase in sales since 2014; however, currently ZSI-Foster’s sales are exclusively in North America. With the true goal of the company over the coming years being further expansion, ZSI-Foster wishes to facilitate this expansion by entering the European market. The main objective of this Capstone Project is to facilitate ZSI-Foster’s expansion into Europe through competitor mapping, comparison of product adjacencies with major European suppliers, identification of possible customers and channel partners and the development of a launch strategy into the European continent.