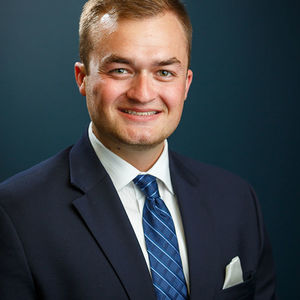 This project will cover the total expansion of the already existing company CupPrint. They are currently headquartered in Ennis, Ireland, and manufacture disposable cups for much of the United Kingdom and continental Europe. CupPrint uses proprietary ink and printing technology allowing them to print custom designed cups relatively quickly thus reducing the turnaround time for large or small orders. The goal of the project is to gain a complete understanding of the printing technology and establish US operations in South Bend, IN by the end of the year.