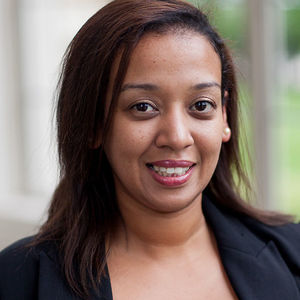 In this project I will be working with a technology created at University of Notre Dame that can address this issue. This technology will provide accurate data, and will detect early stages of cancer in order to start early treatment. Especially in developing countries like Ethiopia where it can relieve the burden of deaths from cervical cancer and late diagnosis.

Dramatic development in the field of molecular pathology have opened novel avenues for large scale primary preventive strategies through the use of proteomic biomarkers that detect critical and very early sub-cellular events leading to cellular transformation in human papilloma virus (HPV) infected epithelial cells. This novel technical platform has the potential to substantially improve the diagnostic accuracy of both cervical cancer and its precursor lesions, and changing the fate for millions of women worldwide.