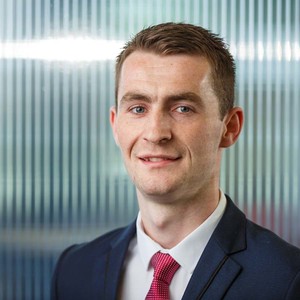 Molecular markers for the progression of neurological disease are needed to improve the management and treatment of many neurodegenerative disorders. A major hurdle is that inflammatory products of cerebral disease are not easily detected in blood. Inflammation in multiple organs and heterogeneity in disease present additional challenges in distinguishing the extent to which a blood-based marker reflects disease in brain or other afflicted organs. Murine models of Niemann Pick Type C (NPC) disease present aggressive forms of cerebral and liver inflammatory disease. We have recently shown that lysozyme elevation in the brain of diseased animals is stably detectable in plasma. However, lysozyme in plasma could also be contributed by the liver. Thus, we developed a liver-specific marker Cathepsin S, as a separate indicator of liver inflammation to develop a composite, quartile scale for both inflamed cerebral and liver disease and tested its application to human disease. Further validation will be undertaken in a larger cohort of patient samples from NPC and other neurological diseases, to establish the first blood-based index predictive of neurodegeneration.