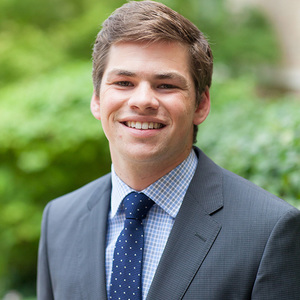 The formation of condensation and ice on the windows, windshields, and other transparencies of civil and military aircraft is a hazard that jeopardizes the safety of those on board. Similar to the defrosting systems in automobiles, current aircraft defrosting methods employ a pump to drive heated air across the internal surface of the transparency. This method is both inefficient and non uniform, making the process slower and more expensive, and in addition creating internal stresses in the transparencies due to the increased thermal gradients. Thus a uniform and efficient heating method for glass and plastic aircraft transparencies is desirable. NORDAM believes one potential solution to this problem is Physical Vapor Deposition (PVD), a vacuum-coating process through which thin, conductive films can be uniformly deposited onto a variety of substrates. While both the technology and the fundamental physics behind this process have been well understood for decades, PVD applications in Aerospace are still in their infancy. NORDAM hopes to spearhead the adoption of PVD in their industry by evaluating both the technical capabilities and market viability of this process before deciding whether or not to offer PVD heating capabilities as a service to its customers.