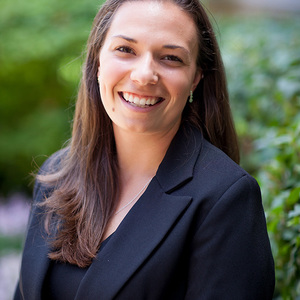 Human development, habitat destruction, and fossil fuel extraction drove us into a permanently changing world in which the planet is warming, sea levels are rising, and powerful natural disasters are occurring more frequently. These consequences, collectively known as climate change, are impacting our health, agriculture, and infrastructure. Since reductions in greenhouse gas emissions are not happening fast enough, our population must adapt to the impacts of climate change. Areas that require a large need for resilience to climate change are urban cities. In addition to having over 50,000 residents at risk, urban cities are structurally vulnerable to climate change. They are more susceptible to higher temperatures and flooding due to paved surfaces and building structures. Cities that are developed along the coast are especially susceptible to sea level rise. One solution is to utilize big data, specifically Notre Dame’s Global Adaptation Index, to help reduce the challenges that come with adapting a city to climate change. Specific adaptation strategies can be offered to city officials and business owners for a fee. This consulting guild will help decision makers allocate their resources to better withstand the current and impending impacts of climate change.