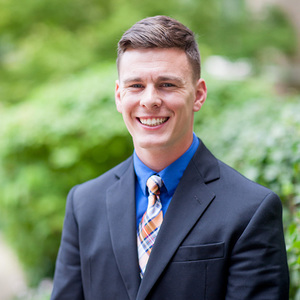 Trebor International is an industrial pump manufacturer currently supplying high purity pumping solutions for the semiconductor, LED, chemical, solar panel, aerospace, and fuel industries. Currently, some of Trebor’s pump customers in the semiconductor industry employ a run to failure strategy. This results in 24 hour a day maintenance support, in case an issue occurs, and also requires that back-up systems be readily available to be switched online. Being able to predict a pump failure could relieve Trebor’s customers of its current need for constant standby support. A predictive failure system could send a signal for maintenance, and instead of needing 24 hour support, maintenance would only be utilized when necessary. In order to create this system, an Internet of Things model will be used. Finding a variable that can be measured in the pump will be vital in devising an algorithm that alerts maintenance as to when they are needed for repairs. Through this “smart pump”, Trebor will increase its customer satisfaction by saving patrons both time and money through lesser maintenance costs, and will also attract new clients who recognize the benefits of having a pump that can predict failure.