Commercialization of ND-366: A Novel Therapeutic for Diabetic Wound Care 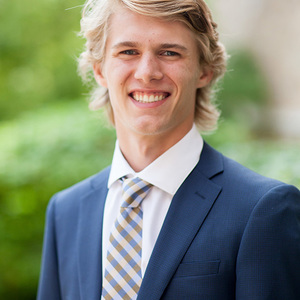 Globally, there are 415 million people affected by diabetes and that number is expected to increase to 642 million by 2040. In the U.S. alone, there are over 29 million Americans with diabetes, nearly 10% of our population. However, a little known issue for diabetics is their inability to heal simple wounds, leading to 70,000 amputations in the U.S. every year. There are very few advanced wound care options for diabetics. With that in mind, there is a need for an advanced wound care option that is noninvasive, easy to apply, and a quick resolution for wounds that must be healed aggressively before they become infected. ND-366 is a novel selective MMP-9 inhibitor developed in Dr. Chang’s Lab at the University of Notre Dame. MMP-9 was found to be upregulated in diabetic mice and confirmed to be detrimental to healing in knockout studies. ND-336 selectively inhibits active forms of MMP-9 and has been shown to increase healing rates in diabetic mice up to 2 times faster. Our drug will also include recombinant MMP-8, which was shown to improve healing in similar tests. ND-366 has incredible potential as an advanced wound care option for diabetics and must be brought to market as soon as possible.