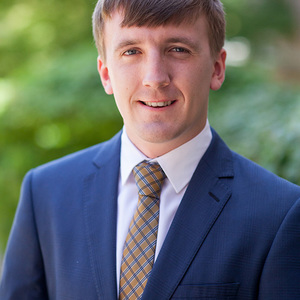 As modern enterprise becomes increasingly reliant on storing and processing massive amounts of data, companies such as Google, Apple and Amazon have begun to build hyper-scale data-centres. The size of these data-centres is becoming so large that the fibre-optic architectures used inside them are switching from Multi Mode Fibre (MMF) to Single Mode Fibre (SMF), thereby creating a demand for optical components capable of implementing SMF. Neophotonics produces high quality optical transceivers and lasers and therefore wants to be able to capitalize on the growth of SMF. However, as data-centres continue to scale exponentially, any proposed SMF architecture will need to be able to scale transceiver and component data rates, while maintaining efficiency in terms of component size and power consumption. The research conducted in this thesis will involve devising an optimal SMF architecture for Top of the Rack communication. This will focus on scaling data rates from 40G to 100G (and potentially 400G), while enabling component size and power reduction. Coarse Wavelength Division Multiplexing (CWDM) and Parallel Single Mode (PSM4) are the current SMF specifications being used, but there are emerging specifications such as Pulse Amplitude Modulation (PAM-4) which will be explored. Once an optimal SMF architecture has been devised, this thesis will then explore its market viability, eventually concluding whether or not Neophotonics should attempt to capitalize on the growth of SMF technology.