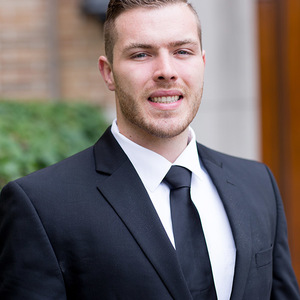 Blockchain technology enables incredibly secure and transparent transactions between two parties. While blockchain tends to be synonymous with cryptocurrencies, the underlying distributed ledger technology facilitating these monetary transactions has the potential to revolutionize the way information and value is communicated in many industries. Over the past several years, blockchain technology has rapidly expanded through the creation of thousands of protocols and applications. However, each of these protocols and applications will require physical and virtual network infrastructure to connect the distributed nodes of the ‘ledger.’ Consensus Networks has developed proprietary networking technology and is seeking to determine suitable applications to deploy on its network.