An Efficient Algorithm for Predicting Drug Shortages Across the U.S. 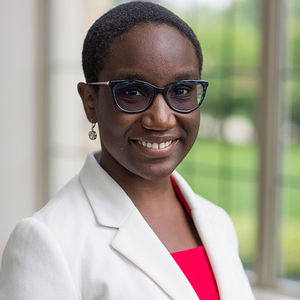 Drug shortages have plagued the United States healthcare system as early as the 1980s. Reasons for shortages include manufacturing and quality issues, lack of raw materials, increased demand, and the discontinuation of a drug. On average, the number of new shortages has decreased each year since 2011 due to FDA regulations requiring drug manufacturers to report foreseeable shortages. However, despite the downward trend, the number of current shortages is still high. Generic injectables such as chemotherapy and anesthesia drugs make up a large number of these shortages. This project will conduct a case study on five drugs of a chosen class, examining the reasons along the entire supply chain for their shortage. Using data from the case study, a predictive modeling tool will be created using the statistical software, R, to predict oncoming shortages for drugs of the chosen class. Additionally, a business plan for selling the predictive tool to three key players in the drug industry will be developed.