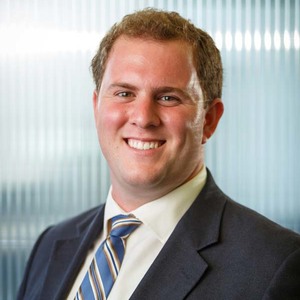 The need for the prevention of child abuse is growing: in 2012 alone, approximately 384,000 children experienced some form of physical abuse, as well as 1,640 deaths due to neglect and abuse. The lack of proper methods to diagnose instances of abuse suggests that this number could actually be much higher. A joint venture between the University of Notre Dame and the Child Welfare Data Net in Ohio seek to combat this problem with a camera and corresponding database that can age bruises to within an hour, providing physicians, social workers, police, and policy makers quantitative data that can be used in analyzing potential cases of abuse. This technology is currently in the advanced prototype stage and a provisional patent is planned to be submitted in the near future.